You are here: Home / Android / Terminator coming to Fortnite? A portal appears with patch 15.21 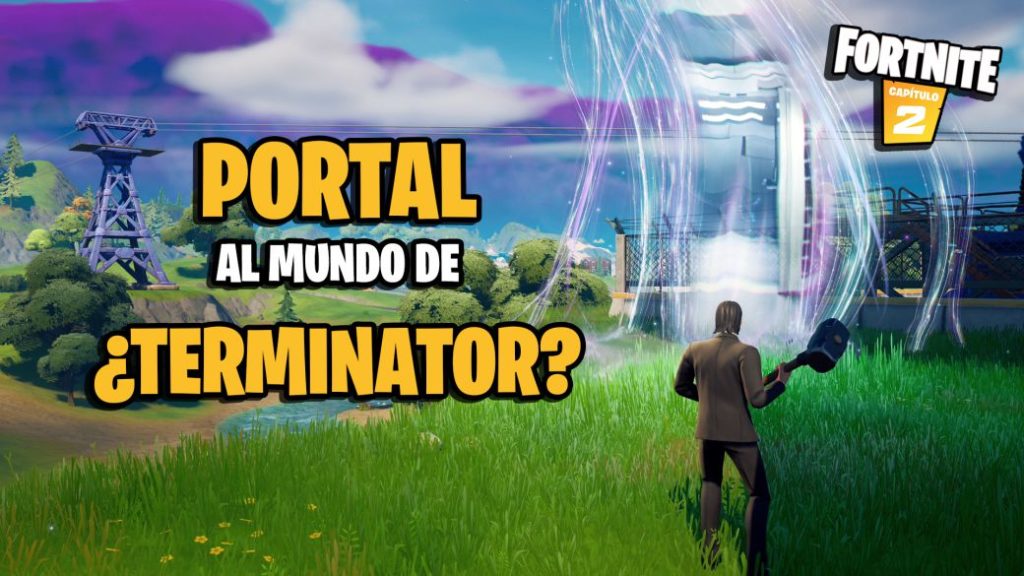 A mysterious portal has appeared next to Angry Stacks, on the island of Fortnite. Could it foreshadow the arrival of the Terminator and Sarah Connor?

On January 20 at 3:00 p.m. CET there was another change to the Fortnite map. Zero Point opened another portal at a specific point on the island. We do not know exactly who will make it through here until Fortnite Battle Royale, although Terminator and Sarah Connor have many ballots of being the next skins of the game. We tell you everything we know about this little piece of history from Season 5 of the Battle Pass of Fortnite Chapter 2:

Fortnite: a portal to the world appears Terminator? 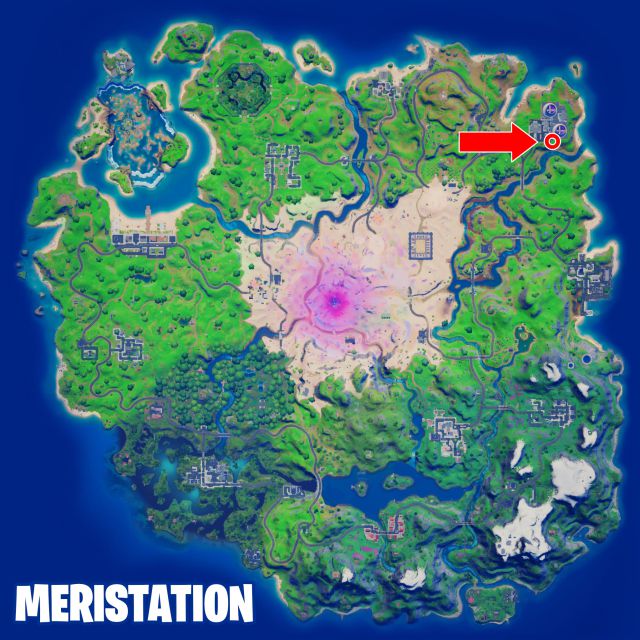 Location of the Angry Accumulations portal

As we approach it, it will open, and we can hear ominous music whose notes are reminiscent of the main theme of Terminator 2 coming from the other side: 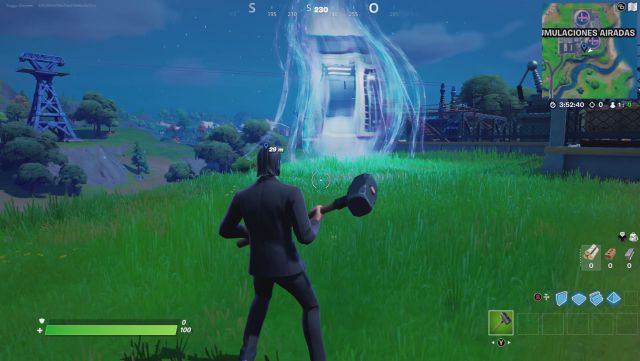 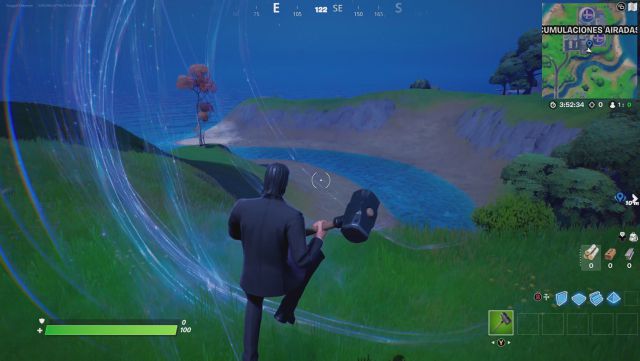 The fact that it has appeared at this point has its explanation: it is the point at which new characters will arrive on the island of Fortnite.

This is the image and the sound coming from the other side of the portal; decrypted from the game files at around 12:00 CET on January 20, 2021:

Image and sounds of the Typhoon portal, which will appear shortly in Angry Accumulations, and for which a new female skin will come to the island. # Fortnite # FortniteSeason5 pic.twitter.com/jZKp6M9HUL

As other users have indicated on Twitter, the door that we can see through the portal is very similar to a door that we saw in the movie Terminator 2: Judgment Day. Specifically, in a scene inside the Cyberdine Systems laboratories:

The Cyberdine Systems labs. Sooo the T-800 might be the next skin. pic.twitter.com/ikAbt5ygxN

The code name of this portal in the game files is “Typhoon” (“typhoon” in Spanish), and references to a female skin, “TyphoonFemale” have been found in the game code, which is why the character that would come this way should be a woman:

It could be Sarah Connor, then. pic.twitter.com/spm2EDYgy5

Although nothing is certain yet, the new Fortnite skins could be, taking into account all we know, either Sarah Connor, or a Terminator T-800, and even both. If this is confirmed, it would also be necessary to see if these Fortnite Battle Royale characters have the appearance of Linda Hamilton and Arnold Schwarzenegger, who, respectively, have given life to both characters in several films of the Terminator franchise. We will update you as soon as we learn more about this peculiar mystery.