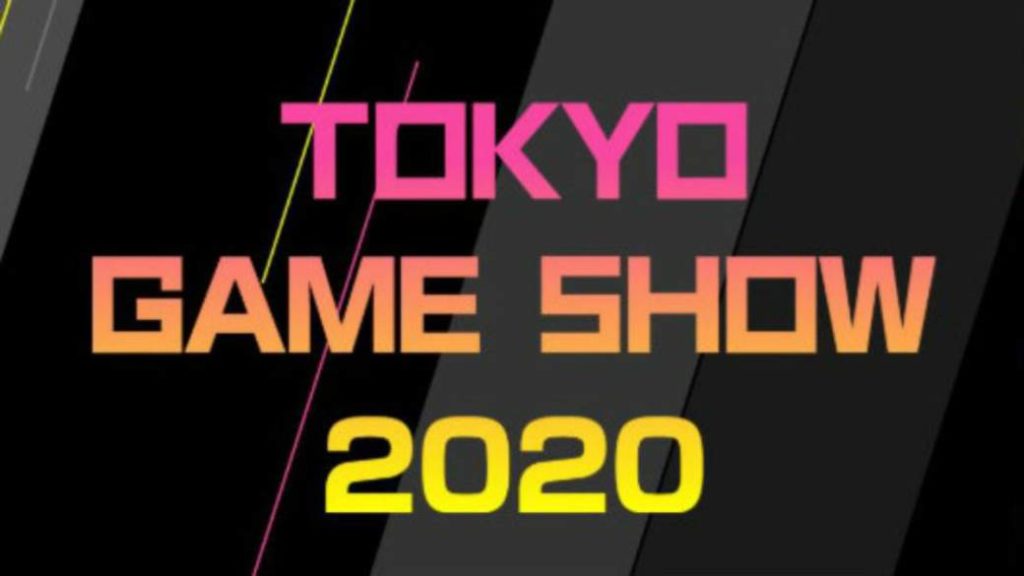 Square Enix, Capcom, Bandai Namco, Sega, even Konami … None of the big Japanese companies will miss the appointment with a TGS 2020 that will be online.

The coronavirus health crisis has forced the cancellation of numerous events throughout this peculiar year 2020, not being the Tokyo Game Show, which will be held digitally at the end of this month, an exception. The Japanese fair, which will have Resident Evil Village among its great attractions, will take place between the 24th and 27th of this month, and has already revealed its full calendar of events so that we can be attentive to what to see each of those 4 days .

The most important appointments

On the opening day, the 24th, we will see Microsoft’s presentation event at the Toyo Game Show 2020, with news about the successful Microsoft Flight Simulator or Minecraft, and later, the first online conference by one of the great Japanese publishers as is Square Enix. Special emphasis will be placed on Babylon’s Fall and Marvel’s Avengers, although titles from the two most popular franchises available to SE, such as Dragon Quest and Final Fantasy, will not be absent.

Friday the 25th will be a day to see various events related to esports, but also two major publishers from the country of the Rising Sun will present their upcoming news. One of them will be Sega, which has not left many details about what it will take to the event, while Capcom has, which as we said, will show something more of the highly anticipated Resident Evil Village, the eighth main installment of one of its sagas most successful ever. 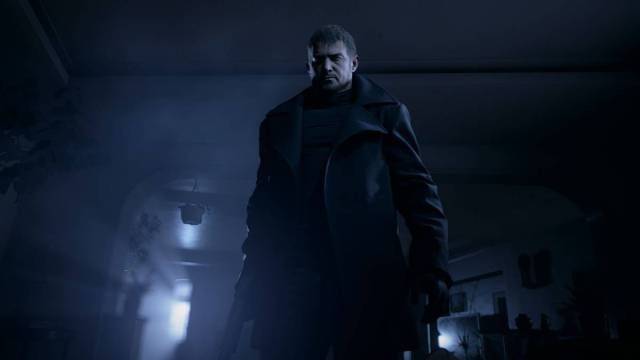 On Saturday the 26th it will be the turn of Koei Tecmo, Level 5 and none other than Konami, from which great surprises are not expected in terms of important titles, but some adaptation to mobile phones of some of its most famous franchises such as Castlevania, Metal Gear or Silent Hill. Surely the seasonal update for PES 2021 will be the protagonist. Tencent, the Chinese giant, will also have a gap of no less than 50 minutes, and this time great news is to be expected from a huge telecommunications company that has entered with great ambition in the world of video games.

For the last day, the 27th, there will be another of the greats, Bandai Namco, and also, new presentations again by Konami and Koei Tecmo.

It will be four days to be very attentive to the news of the Japanese industry, which after a period of doubts, has been recovered for several years and offering innumerable quality titles.