You are here: Home / Coronavirus / The 2020 edition of Summer Games Done Quick will be held online in August 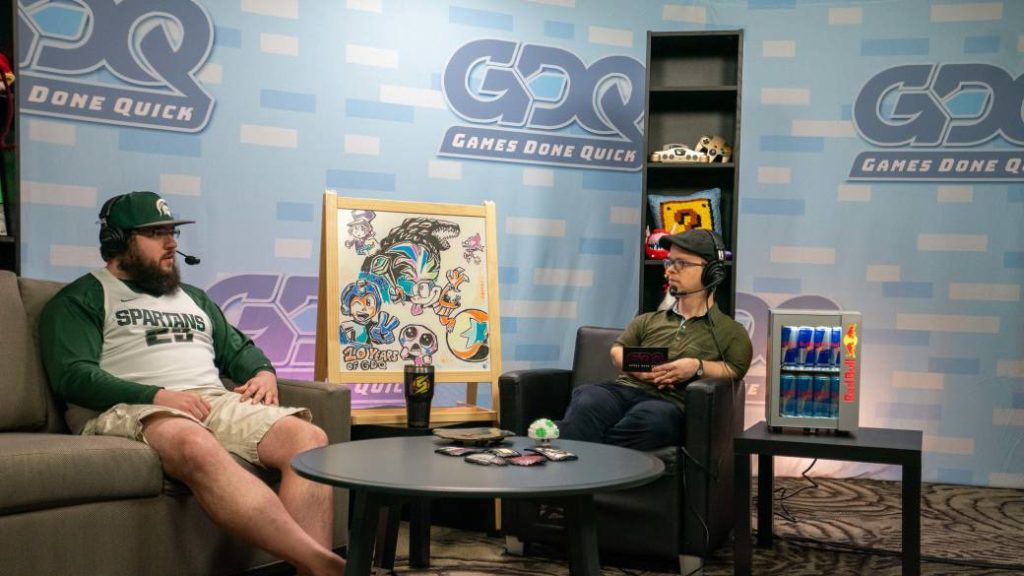 Summer Games Done Quick organizers confirm that the 2020 edition will be held online. The original dates are kept.

Summer Games Done Quick 2020 will be held online. The charity event brings together the best speedrunners on the planet to complete the most famous titles in history in a short space of time. Due to the current health situation, the organizers have decided to cancel the face-to-face event in pursuit of a virtual edition.

The broadcasts will be made from the main studio, where you will connect directly with the participants from their homes. The dates are kept exactly the same as the one that would have been celebrated in Minnesota. It will begin on August 16 and will last until the 23rd of the same month. Viewers will be able to follow him up to the minute through his official Twitch channel.

This year the full benefits of the collection will go to Doctors Without Borders. The last appearance of the organizers was last January, with the nickname of Awesome Games Done Quick. During the broadcast they received more than 54,000 donations, which accumulated around 3 million dollars, destined to the cancer prevention foundation. 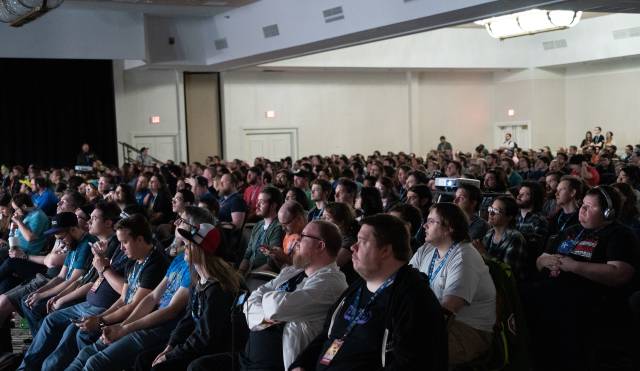 SGDQ 2020 was the last face-to-face event to confirm its cancellation. Online retraining has been the method that other fairs have decided to use to keep the audience connected around them. For example, the plans of the organization of the Tokyo Game Show 2020 go through a digital edition, although the details are still unknown.

Among the closest is the Gamescom in Cologne. His Opening Night Live, presented by Geoff Keighley, will be broadcast on August 27, which will kick off the German event from the safety of our homes. You will be able to know their roadmap at this link. They have all come together to make both professionals and fans live a similar experience behind the screen.