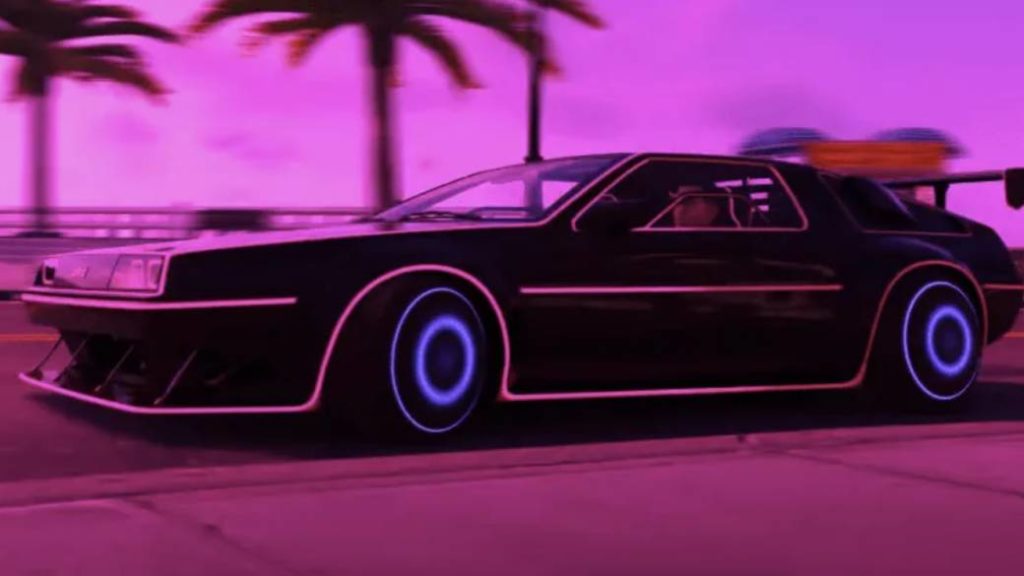 Ubisoft shows a first look at Year 3 of The Crew 2, with various expansions that will take us back to the decade of the seventies and eighties.

Although it’s already a couple of years behind him (it came out in May 2018), Ubisoft also wanted to remember The Crew 2 in its recent Ubisoft Forward. The developer took advantage of the event to show some of the new expansions that will come to the game in the coming months. To tell the truth, we will not have to wait long for the first ones. Beach DLC and Neon Battle will land on July 15 and 22 respectively. The first adds a good number of summer vehicles, such as the Volkswagen Bettle and Bus. For its part, the second will try to evoke “the Tron aesthetic” with a light version of motorcycles such as the Kawasaki Ninja H2. But without a doubt, the most striking thing in the roadmap of the title are the events on the occasion of the 70s and 80s.

Summer in Hollywood has just kicked off in The Crew 2, and we’re not stopping there! Get the 1967 Volkswagen Beetle for 1 Crew Credit now through July 14 and catch a sneak peek of what’s to come for Year 3 in Motornation. pic.twitter.com/jnXfTbJzgy

On August 19 an event called “The Super ’70s” will arrive at The Crew 2, in which all kinds of activities related to the time will take place and for which we will have the arrival of special vehicles, such as the Ford Mustang Boss 429. “Flashy ’80s” will also be held in August, although we don’t have a date for this yet and all we know is that it will include a special version of the Back to the Future car, a DMC 12 Rad Edition. And these will not be the only special events of Year 3. Ubisoft has confirmed that there will be many more for the months of September, October and November, such as “So French 2” or “Human Nosball”. The company has wanted to show its commitment to the game in this way and has even announced that, to thank the support of the community, in the next few hours we will be able to exchange a 1967 Volkswagen Beetle in the The Crew 2 store for just one credit.

In any case, The Crew 2 was just one more piece of the puzzle Ubisoft put together during the Ubisoft Forward. During the event, Far Cry 6 was also unveiled (with Giancarlo Esposito as villain —Gus Fring in Breaking Bad—), we had a first and extensive gameplay of Assassin’s Creed Valhalla, and a release date and new trailer for Watch Dogs Legion, among many others. stuff. If you could not follow the event, do not worry, we also have a complete summary of all the announcements and several articles that collect our first impressions of the games shown that we have already been able to test.