You are here: Home / News / The acclaimed the Pedestrian already has a release date on consoles 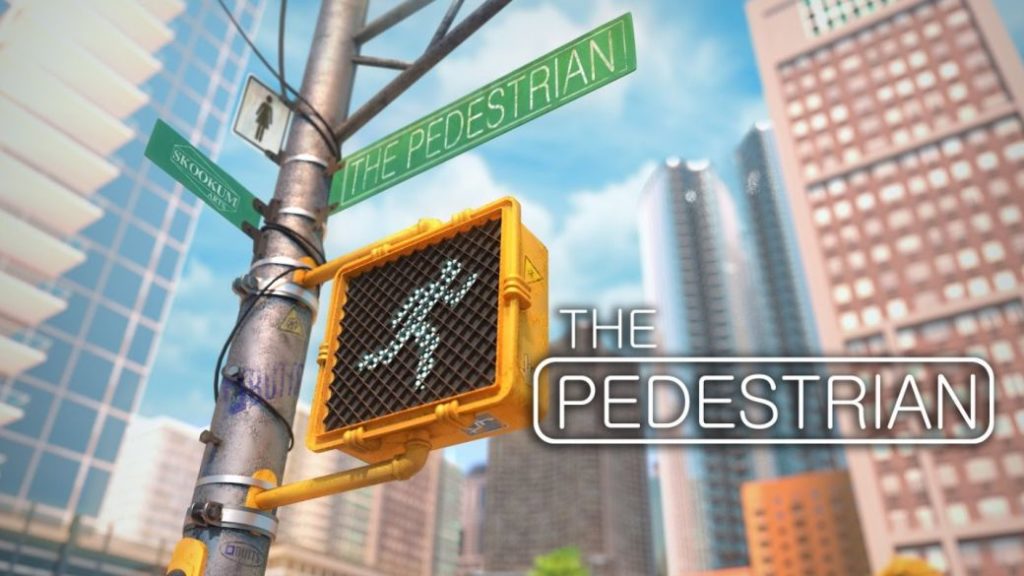 The famous 2.5-dimensional jigsaw puzzle game will arrive on PS4 and PS5 before the end of January, but it will be made to be expected on Xbox and Nintendo Switch.

The creators of The Pedestrian, the members of Skookum Arts, have confirmed that the release date of the game on PS4 and PS5. Its acclaimed mix between platforms and 2.5-dimensional puzzles will arrive on Sony consoles on January 29, 2021, approximately a year after its launch on PC (via Steam). And although the developer ensures that there is also a version on the way for Xbox One, Xbox Series X | S and Nintendo Switch, there is still no date for them, in which we will have to wait a little longer.

We are excited to finally announce that The Pedestrian is coming to PS4 and PS5 on January 29th !! Please share with anyone that might be interested:). # Gamedev #indiedev #madewithunity #indiegame #PlayStation # PlayStation5 # Playstation4 # PS5 # PS4 pic.twitter.com/knLmedFQis

The Pedestrian was named “one of the best and most original puzzle games” in the Reviews we did here on FreeGameTips, where it got an 8.5 mark. In it, we highlight how fresh and groundbreaking its staging is, as well as the mechanics of its puzzles (which made the puzzle game as fantastic as it was challenging). Although it was somewhat short (it lasts 4 hours, approximately), it seemed to us one of the most satisfactory exponents of the genre. In it we will move in a two-dimensional way through blackboards and work posters in order to overcome all kinds of problems, but we will do so framed in three-dimensional environments of great beauty. A title to take into account when it comes to consoles.

The title was among the best indies of 2020, a list that shows that without great artifice or marketing maneuvers it can also be entertained and provoke hundreds of emotions. Because the ambition and quality of a production are not marked by the numbers. And that list full of personality and ideas, whose games were able to turn around what we thought we knew about the medium, aims to be even better this year, from which we have already reviewed the most promising indie games of 2021.