You are here: Home / Crossfire X / The creators of CrossfireX open a new studio in Barcelona 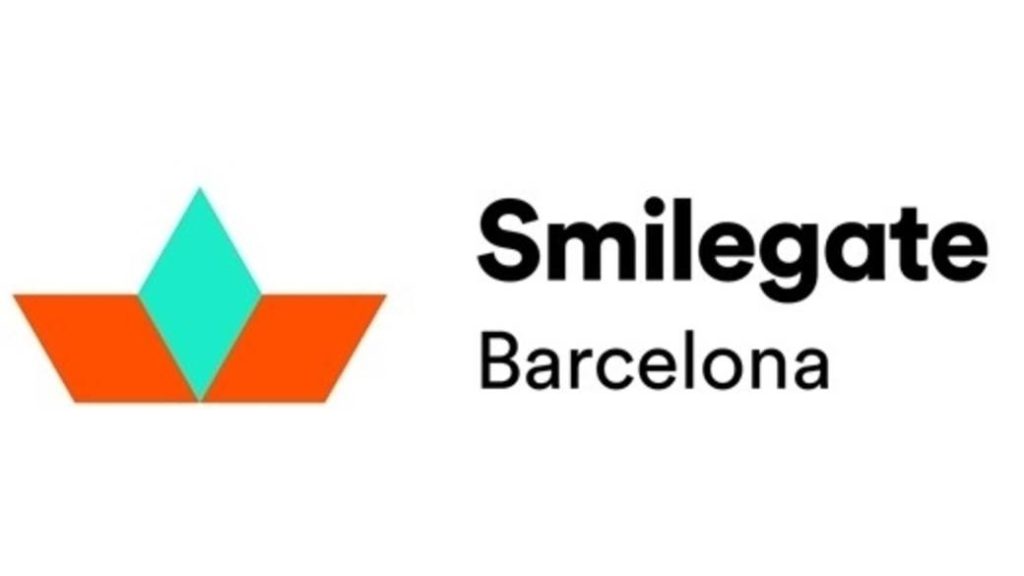 After Paradox, it is the turn of Smilegate, whose new team in Barcelona will be in charge of an open world triple A video game.

Korean developer and publisher Smilegate expands. The CrossfireX company, a multiplayer shooter that will feature a campaign mode developed by Remedy Entertainment (Alan Wake, Control), has announced the opening of a studio in Barcelona. According to the statement, he will work on a new high-budget video game, whose action will take place in an open world.

“As open world gaming will continue to dominate the video game industry, we are well positioned to build on the experience and talent of our teams across the world. We are ready to create an AAA game in our new studio in Barcelona ”, explains the CEO of Smilegate Barcelona, ​​Yongil Kim. The Asian company has offices in the United States, China, Southeast Asia, Europe and South Korea. Although he opened a studio in Berlin, he closed it only a year later.

CrossfireX entered private beta on Xbox One, so FreeGameTips had a chance to try it out, so we invite you to read our playable impressions.

It is not the only studio that has opened in Barcelona in recent months. 2K Games is one of the big companies that has established a team in Spain, while Paradox Interactive, creators of the Europa Universalis saga, founded Paradox Tinto in Barcelona. The developers will work on new content for the new installment of the saga, but later they will create their own unpublished titles, as reported by the company itself.

“People love our games and we like that we are growing to create more titles for them. We are particularly excited to expand for the first time with a new study focusing on the genre we are famous for, the strategy, ”said Charlotta Nilsson, COO of Paradox. During 2020, the study aims to incorporate new employees, reaching the figure of 200 workers.