You are here: Home / News / The creators of Paper Mario: the Origami King do not rule out returning to RPG mechanics 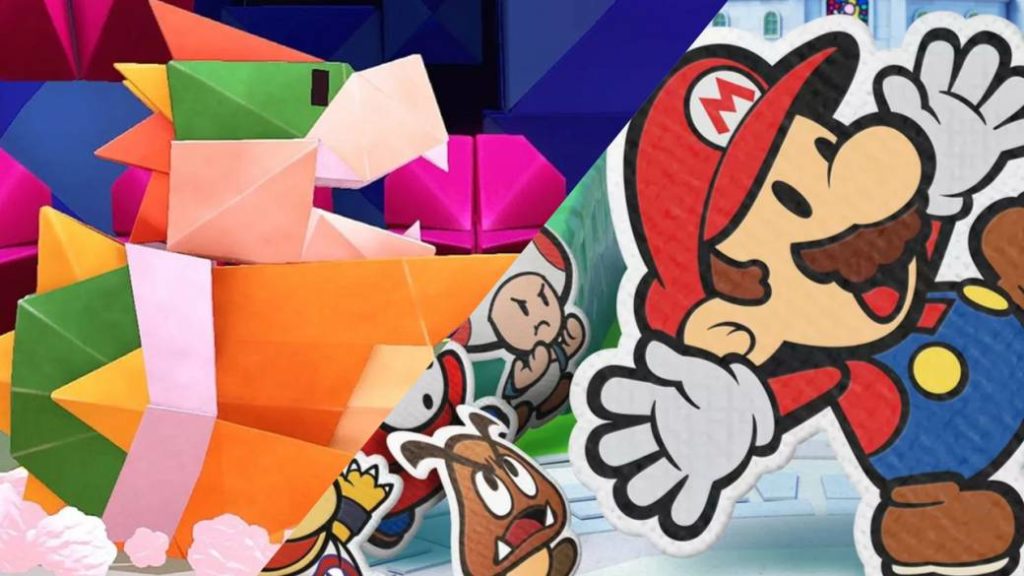 The game’s producer wants to keep innovating, but says they haven’t decided whether they will continue to move away from the first RPG titles they released.

Paper Mario has changed over time. The saga was born as a turn-based RPG, but after launching The Millennial Door, Intelligent Systems began to go its own way. The fact that there is another saga that embraces RPG mechanics, Mario & Luigi, has been one of the reasons why the studio has explored new paths. Paper Mario: The Origami King, has a turn-based combat system, yes, but the battles are solved through puzzles. Will they ever go back to the design of yesteryear? According to producer Kensuke Tanabe, who has been interviewed by Eurogamer Germany, they have not yet made a decision on this.

“When we developed Paper Mario: Sticker Star, one of our goals was to move away from the traditional RPG style a bit,” says the producer. “Nintendo has another role-playing saga starring Mario, so we wanted to distance ourselves with creating an adventure game that focused on solving puzzles.” However, although they have remained in that line throughout these years, they have not yet decided if they will do so in the future. “Personally, I want to continue developing Paper Mario video games that are innovative and unique.”

According to Tanabe, the development philosophy he has taken from Shigeru Miyamoto leads him to design “unique gameplay systems”. He says he is not against the opinions of the fans. “However, I separate my development philosophy from that. If we used the same gameplay system that fans want over and over again, we wouldn’t be able to surprise them or offer new playable experiences. We always try very hard to exceed expectations in surprising ways. ” On the contrary, it recognizes that there is no guarantee of success when betting on innovative mechanics, so it is “a challenge”.

Paper Mario: The Origami King went on sale at the end of July exclusively for Nintendo Switch. In that same interview, Tanabe confirmed that except for a few restrictions they had had creative control to design the core parts of the video game.