You are here: Home / Bethesda Softworks / The Elder Scrolls 6: Bethesda Says It Won't Give New Details "In Years" 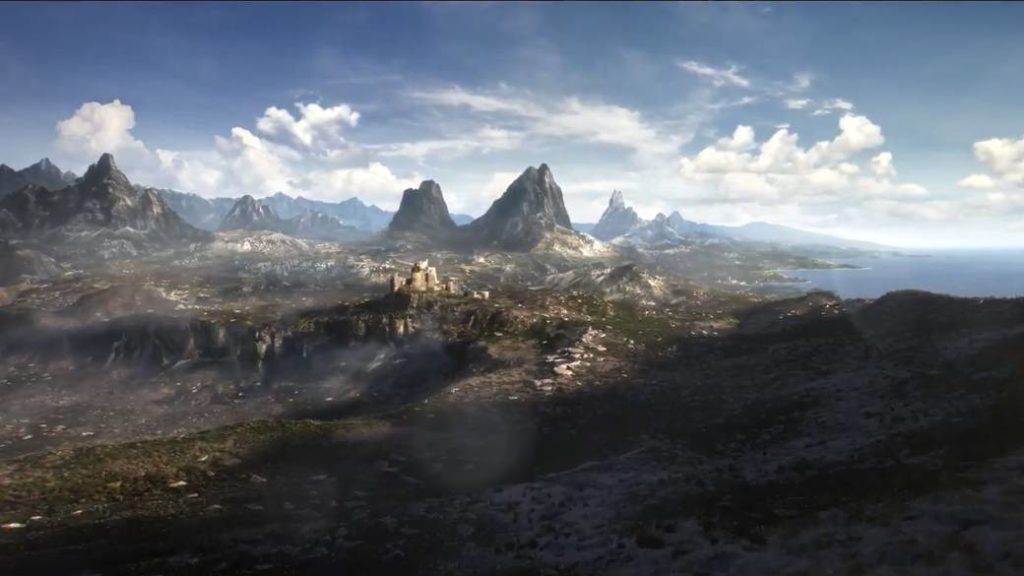 Pete Hines, head of marketing and communications for the company, remembers that this game will come after Starfield.

Those who hope to see something new from The Elder Scrolls 6 in the coming months better prepare for a pill of bitterness and reality. Bethesda has revealed that it is not among his short and medium term plans, since Starfield, his mysterious new intellectual property, goes first. Pete Hines, head of marketing and communications for the North American company, said it, and he answered an internet user on Twitter.

User Quinton Meyers has asked when we will receive new information about the expected video game. The answer? Nothing encouraging: “It comes after Starfield, which you hardly know anything about. So if you come to me for details now and not in years to come, I am failing to manage your expectations. ”

It’s after Starfield, which you pretty much know nothing about. So if you're coming at me for details now and not years from now, I'm failing to properly manage your expectations.

Not a big surprise

Bethesda announced The Elder Scrolls 6 and Starfield at E3 2018. The announcement was made through two teasers without further details on the video game. Beyond the logos, the data could be counted on the fingers of one hand, and as the years have passed, the gaps have not been filled. Of course, we know that Shirley Curry, the old streamer from The Elder Scrolls 5: Skyrim, will be immortalized in the new video game. The fifth installment of the saga went on sale on previous generation consoles and on PC, but is also available on PS4, Xbox One and Nintendo Switch.