You are here: Home / News / The Last of Us Part 2: An EA Employee Offers Tips for Taking Advantage of Photo Mode 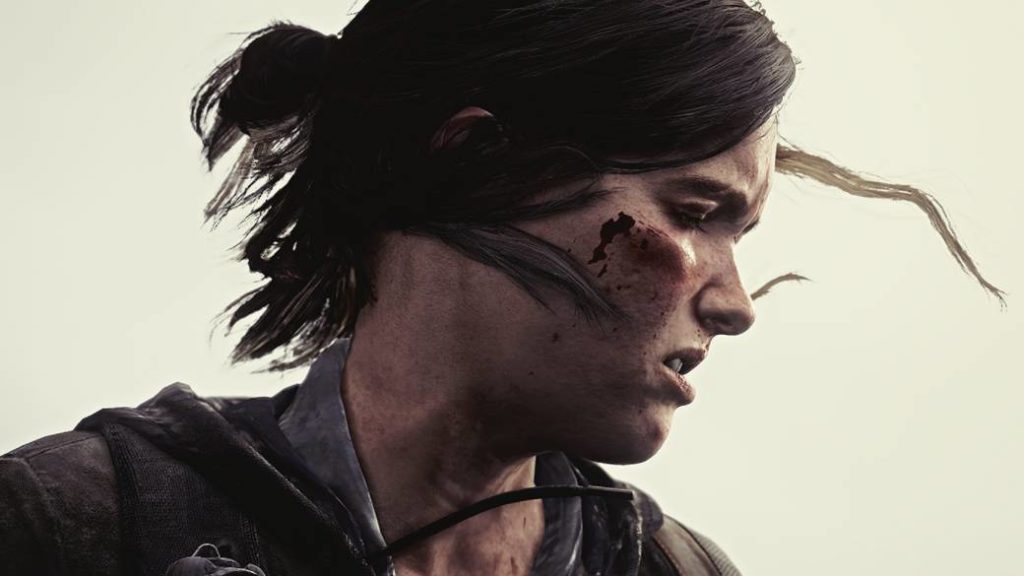 These kinds of editors contain many options, but mastering them requires knowledge and some mastery.

Becoming a master of photography is not easy, even with the tools offered by video games. However, Petri Levälahti, from EA DICE, wanted to share his expertise with the rest of the players. And that has not used any video game from Electronic Arts, but The Last of Us Part 2, the new production of Naughty Dog for PlayStation 4. In a lengthy thread of 20 messages, the creative has pointed out some tricks to get the most out of it to the video game editor.

Petri Levälahti, better known as Berduu, is in charge of creating high-quality screenshots in Electronic Arts, although he also has great skill in capturing the best ingame screenshots. Sometimes it uses the photo mode of video games, but in other cases it uses other alternative systems. Next, you can read the extensive Twitter thread that we have previously mentioned.

The Last of Us Part 2 is one of the many games that has implemented a photo mode. For a while now, almost all the great titles include similar options. In some cases, such as Death Stranding, it was not available since launch. All in all, Kojima Productions decided to add it later.

The Last of Us 2 photo mode tips & tricks thread:

Let’s start with a simple portrait. This particular room / spot has a nice, soft, bloomy light. Finding good lights & shadows make about 95% of your shot. This thread can hopefully help you with the remaining 5%.

Since his video game went on sale, Neil Druckmann, the actors, and others responsible for the production have suffered harassment and death threats. Far from keeping quiet, the creatives have posted some of the many hate messages they have received. Through these Twitter threads, Naughty Dog wanted to make the situation visible and shout once and for all that it is enough, enough.

The Last of Us Part 2 was released on June 19, but it won’t be the last major PlayStation 4 exclusive. In addition to recently released Marvel’s Iron Man VR, Sucker Punch is putting the finishing touches on Ghost of Tsushima, a videogame set in feudal Japan that will allow us to live a story for survival.