You are here: Home / News / The Last of Us Part 2 features its lesser-known actors, the dogs 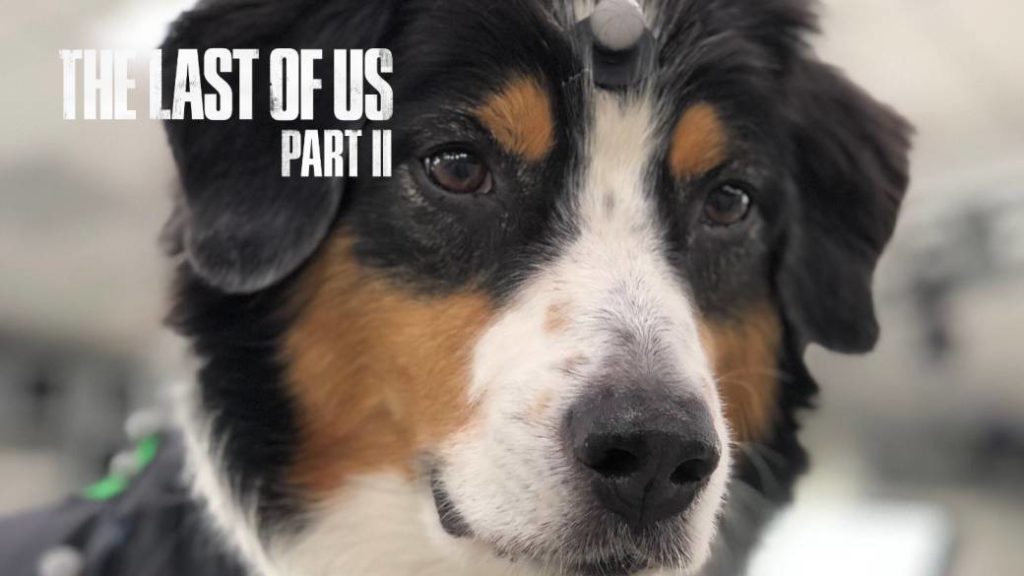 One of the main animators shares a capture with the different animals that incarnated their counterparts in the video game.

Naughty Dog confirmed long ago that players would not have to kill dogs during Ellie’s revenge journey in The Last of Us Part 2. However, there are more than a few animals that try to bite her while she tries to eliminate their masters. To the relief of some, not all of them are hostile, so it is also possible to pet them or play ball with them. If there is an actor behind the human characters, the same thing happens with the dogs that live in this consumed United States. Jeremy Yates, main animator, wanted to pay tribute to them.

He has done it through his official Twitter account, where he has published the photos of the doggy protagonists. How could it be otherwise, they have been immortalized in their movement capture suits, because like their human companions, they have had to act to transfer all their movements and reactions to the screen. “Meet some of our gorgeous four-legged cast members: Winnie, Moxie, Kippy and Stetson,” he says in the tweet.

After the launch of a great project, it’s time to look ahead and choose what comes next. Although Neil Druckmann, director of the video game, commented that they are still not clear what they are going to do, Naughty Dog has published several job offers that give clues in the direction in which they want to move. For starters, they are looking for a stage and level designer for projects focused on single player titles. Additionally, the gameplay animator vacancy makes clear reference to upcoming projects.

The Last of Us Part 2 was released on June 19 exclusively for PlayStation 4. With the new generation in the spotlight, the current generation still has a great production to see the light (of the rising sun) , Ghost of Tsushima (July 17).