You are here: Home / News / The Last of Us Part 2 is the fastest-selling PS4 exclusive 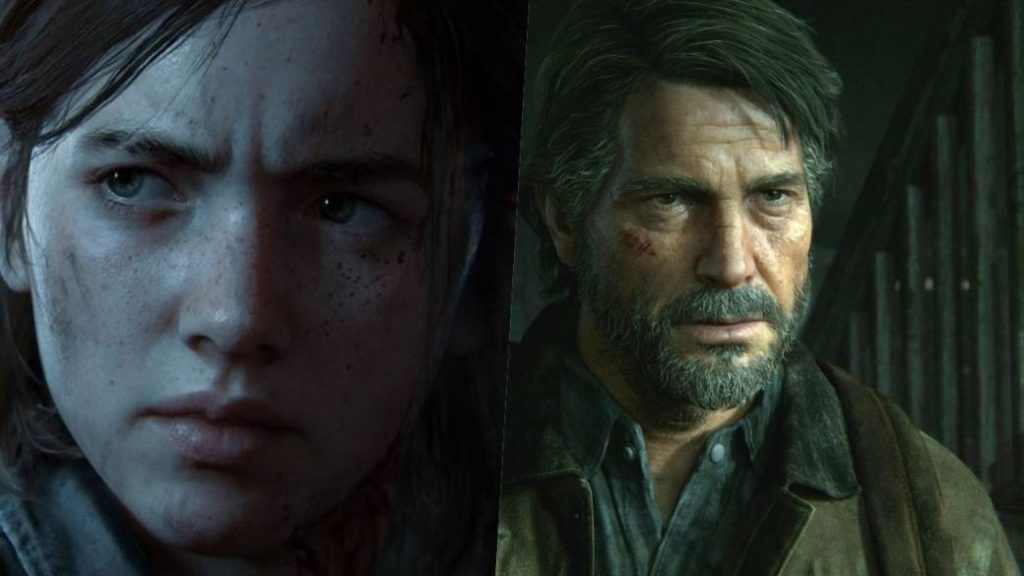 Sony Interactive Entertainment has announced that the title of Naughty Dog has reached 4 million copies sold in one weekend.

Absolute triumph of The Last of Us Part 2. Sony Interactive Entertainment has announced that the new Naughty Dog video game is the exclusive production of PlayStation 4 that has reached the figure of 4 million copies sold in less time. As of June 21, two days after its launch, the work had already reached that figure. Neil Druckmann, Vice President of Naughty Dog and Creative Director of the video game, has appreciated the response of the fans, while celebrating this event in the history of PlayStation.

“We are immensely grateful to the millions of fans around the world who have already played The Last of Us Part 2 and who have shared their experiences with us over the past week. We set out to tell a new kind of story, a kind of story that deals with difficult issues and challenges the player in different ways, ”he notes in the press release. “Hearing how the experience has impacted many of the players and seeing the thoughtful discussions it has sparked has been incredible. We’ve also been inspired by the creativity of the players, whether it’s through amazing photo mode captures, in-game GIFs, or songs players have recorded with Ellie’s song. ”

The Last of Us Part II has sold through more than 4 million copies: https://t.co/jY9YgdyPm1 Congratulations, @Naughty_Dog! pic.twitter.com/pPpVTqf5Ud

According to the creative, this has only been possible “thanks to the efforts of hundreds of talented and passionate developers” who work at Naughty Dog. “We cannot imagine greater honor than seeing that same passion reflected by the characters they play. Thank you for helping us reach this milestone, “he concludes.

The game has also debuted with very good numbers in Japan. As we have published in FreeGameTips, the numbers shared by Media Create indicate that the game starring Ellie has risen to the first position (at least as regards the sale of physical copies. ”With more than 178,696 units sold In its first week, the play surpasses other great exclusives like Marvel’s Spider-Man, Days Gone or God of War.