You are here: Home / News / The Last of Us Part 2 is the most complete game on PS4 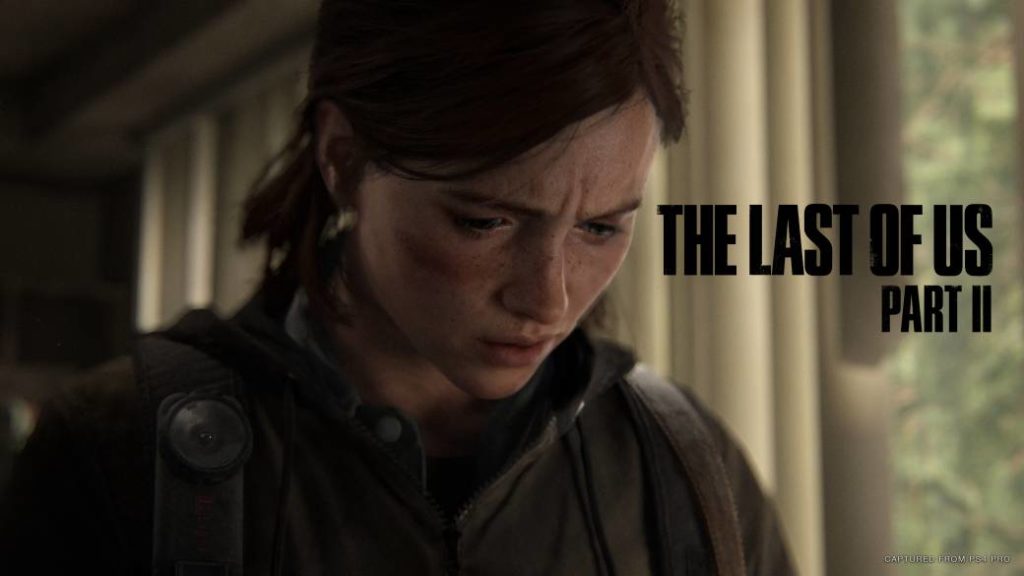 Ellie’s adventure hit hard as soon as she hit the market. The Last of Us Part 2 began its commercial career breaking records and with sales of 4 million units in just a couple of days. Now, one thing is the copies sold and another for the product to hook the players to get to see the end. Despite the disparity of opinions, data from PlayStation Network confirm that Naughty Dog’s work has not only worked in the market, but has also managed to become the most complete game on PlayStation 4.

Ungeek has posted a photograph showing the percentage of players who have completed the main story of the video game. It is revealed by the I Did What I Should Trophy, awarded right at the end of the story. Although the initial image indicated that the number of players who had completed The Last of Us Part 2 amounted to 58%, FreeGameTips has verified the data and at the time this news is written is 58.4%. This means that it beats titles like Final Fantasy VII Remake, God of War, Marvel’s Spider-Man, Ghost of Tsushima or Uncharted: The Lost Legacy. 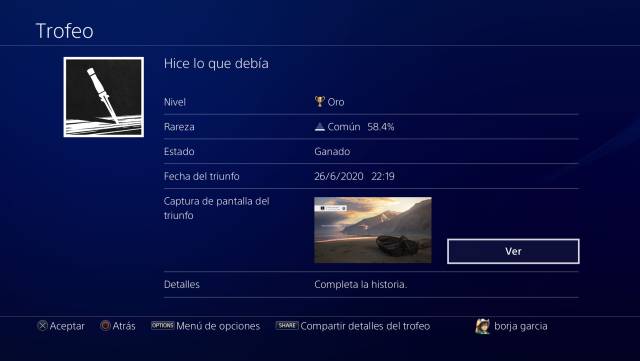 The information appears on this trophy. Capture: FreeGameTips.

The most complete PS4 video games

The Last of Us Part 2 went on sale last June as one of the last great PlayStation 4 exclusives. The title continues the story of Ellie, who this time must embark on a journey of revenge full of dangers.