You are here: Home / News / The Last of Us Part 2 receives 20 euros discount for a limited time on PlayStation Store 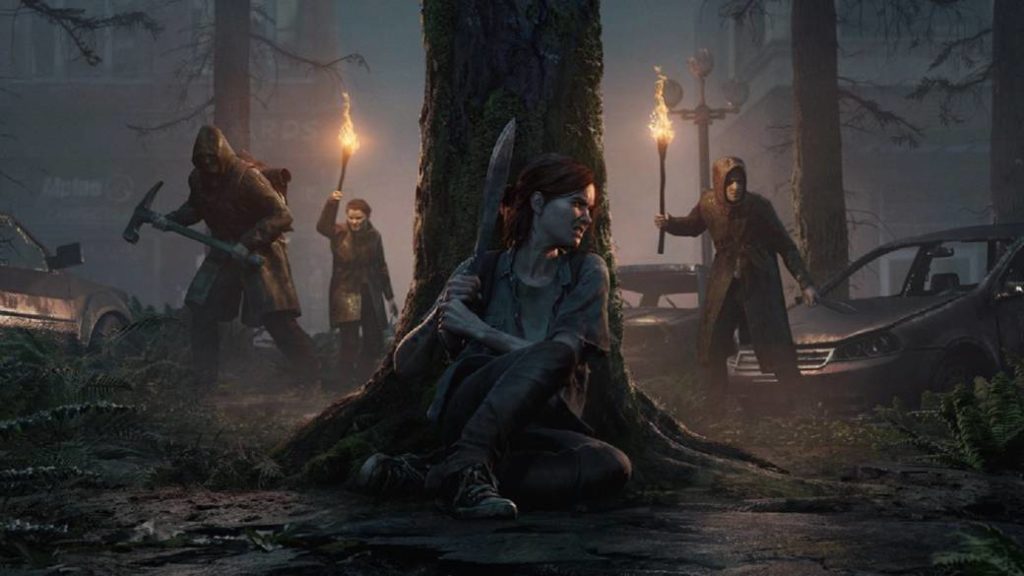 Until October 20 you can find The Last of Us Part 2 on PlayStation Store at 20 euros below its usual price. Choose your edition.

The Last of Us Part 2, the exclusive for PS4 from Naughty Dog, receives a discount of 20 euros on PlayStation Store. In this way you can find its Standard edition at 49.69 euros (before 69.99 euros), while the Digital Deluxe goes to 59.99 euros (before 79.99 euros). The promotion will be available until next October 20.

The Digital Deluxe includes a number of bonuses: digital soundtrack, Dark Horse digital art mini-book, six PSN avatars for PS4, and a dynamic PS4 theme. The weight of the file on the hard disk is 93.97 GB.

You can find its editions in the PlayStation Store through the following links: 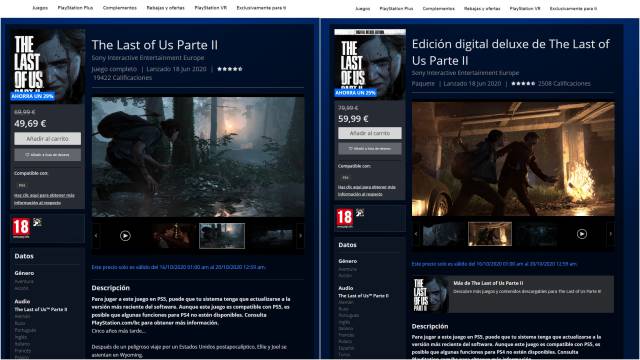 The Last of Us Part 2, the most complete game on PS4

Naughty Dog’s latest work has broken all records. According to Ungeek, the percentage of players who have completed The Last of Us Part 2 is the highest of all PS4 games. At the moment his completion percentage is 60.2, that is, more than half of the players who have started the game have remained in the adventure from start to finish.

These numbers are far above his most direct followers. Final Fantasy VII Remake, second overall, was completed by 54.1%; God of War, who closes the podium, has 51.8% in the same data.

The Last of Us Part 2 counts in this house with a 9.3 out of 10. In our Reviews, we said that the game had “the difficult task of facing itself”. “After a first game that is part of the history books in this medium, he is now accompanied by a work that takes over with courage, ready to set a precedent never seen in the narrative plane and that makes it clear that the use of technical power can be used to surprise beyond the graphic ”.