You are here: Home / News / The Last of Us Part 2 surpasses the Witcher 3 and is already the most awarded game in history 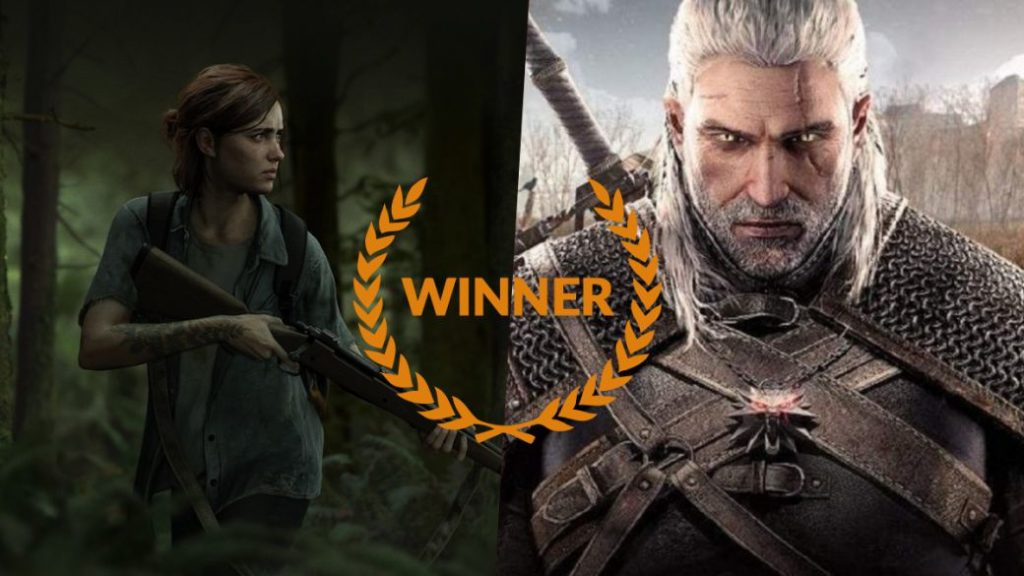 The Naughty Dog title, which was the winner at The Game Awards 2020, has also received multiple nominations at the DICE Awards.

The most recent production from the creators of Uncharted 4: A Thief’s End sparked controversy at launch, but that hasn’t stopped The Last of Us Part 2 from hitting the market and critics. The game starring Ellie and Abby has won numerous accolades since its release, to the point that it has already become the most awarded video game in history. It thus surpasses The Witcher 3: Wild Hunt, which until now defended that position.

The information has been released by gameawards.net, a website that is responsible for tracking the different awards that are distributed over time. Thus, at the time of writing, The Last of Us Part 2 has 262 awards, while the CD Projekt RED title has placed 260 awards on its shelves. Broken down, the situation is as follows:

The story of this sequel takes up the path of some of the main characters from the first installment. A few years have passed since the adventure of Ellie and Joel, two characters who finally managed to live in a community. However, the situation drastically changes and the girl, now a woman, goes outside again to perpetrate revenge. Hatred soon takes over his soul, it is what guides him throughout the world, in a persecution that goes beyond the Manichean concepts of good and evil.

The Last of Us Part 2, available exclusively for PlayStation 4, has not been adapted to the new generation when it comes to graphics, but they have implemented some functionalities of the PS5 DualSense controller. As for The Witcher 3: Wild Hunt, Saber Interactive is working on the port for Xbox Series X, Xbox Series S and PS5, which will be out soon.