You are here: Home / News / The Last of Us Part 2 up for debate with spoilers: Is it that good? 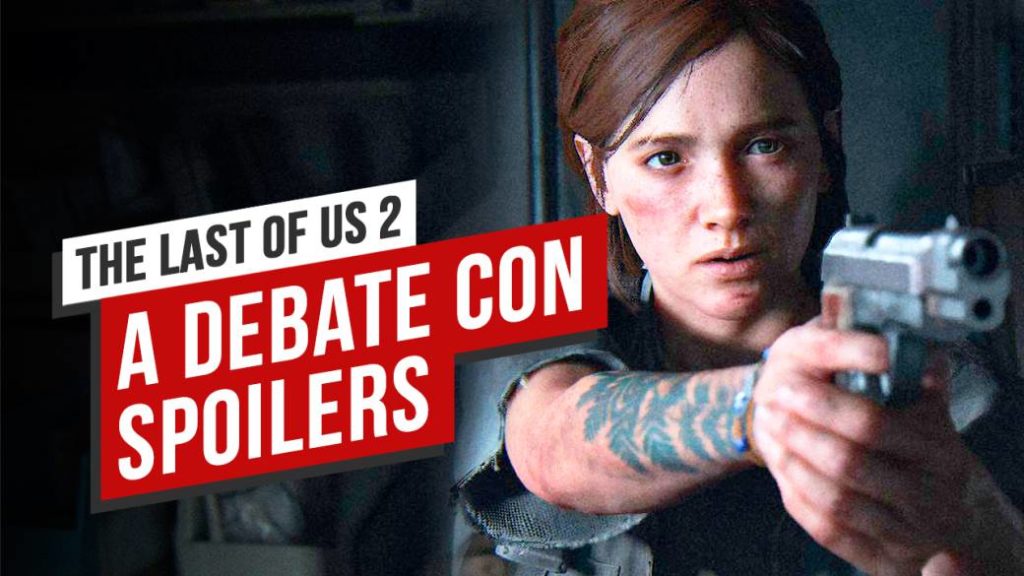 We put on the table after finishing the title of Naughty Dog its virtues and its place in this generation of consoles. With guts about the story, script and more.

The Last of Us Part II is on everyone’s lips. The Naughty Dog game, one of the most anticipated of the year, has already been on sale for a few days and after the silence to avoid surprises among the players, it is time to debate with guts if the title is as good as it is said or have some ‘buts’ to give him. For this we have met with Sergio Carlos González, Nacho Requena, Albert Gil and Salva Fernández to discuss the title in depth in everything it brings: audiovisual section, gameplay and narrative. All this from our point of view, which as you will see does not always coincide between ourselves.

The debate begins by chatting about the technical section, surely one of the most surprising of the console generation. We stop to talk about what we liked and what surprised us, as well as the use of certain techniques that do their job very well. A game that looks especially good on consoles.

Then we go into the gameplay, where there is a lot of fabric to cut: the improved melee system, stealth with several interesting changes, exploration and the most platforming areas. Although we agree on the strength of almost everything it offers, it is true that the game has some gaps at this point. We review them thoroughly. And finally, we have everything about the story, the script, the narrative. How it runs. The most tricky topic and where we stop in depth to reel in details, big decisions and certain controversial moments to give our final verdict.