You are here: Home / Naughty Dog / The Last of Us series already has a new director 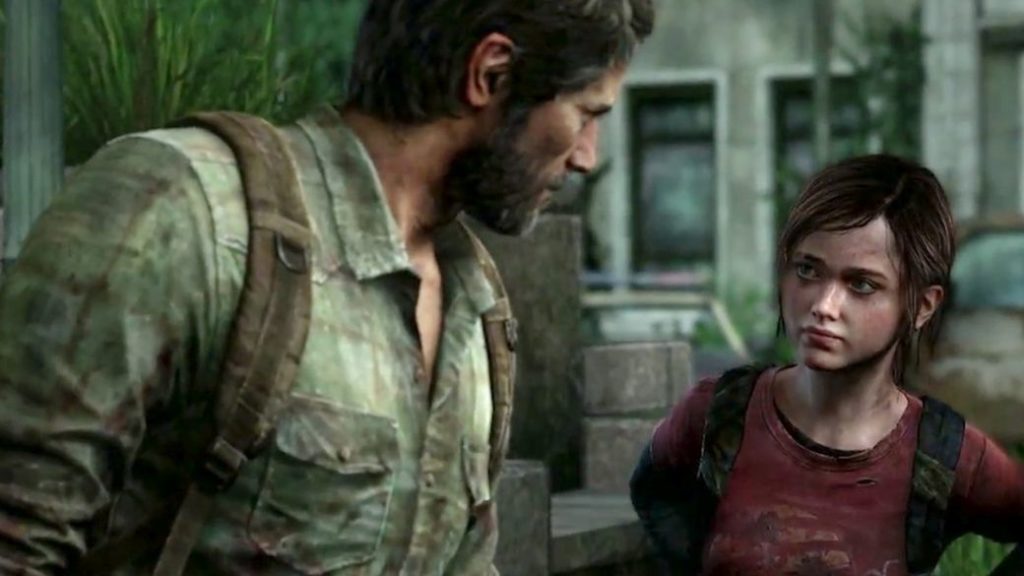 Kantemir Balagov, a very young Russian director, will be in charge of going behind the scenes in the television series from the premiere episode.

Although the first episode of the The Last of Us series -after the one that will come more- that will be broadcast throughout this year on HBO already has a director, who will be neither more nor less than Johan Renck -Chernobyl-, it remained to be known who would be behind the scenes in others. Conflicts in the calendar prevent Renck from being in charge of directing more episodes beyond the premiere, with which he will be replaced after him by Kantemir Balagov, known for A Great Woman (2019), a drama set in the Russian city of Leningrad after the Second World War.

Extraordinarily young for a project of this magnitude – he is only 29 years old – the signing of Balagov clearly makes the dramatic tinge to be given to the story of The Last of Us. More, taking into account that in charge of the script will be Craig Mazin, creator of Chernobyl, and Neil Druckmann himself, co-director – along with Bruce Straley – and director of The Last of Us and its sequel respectively. 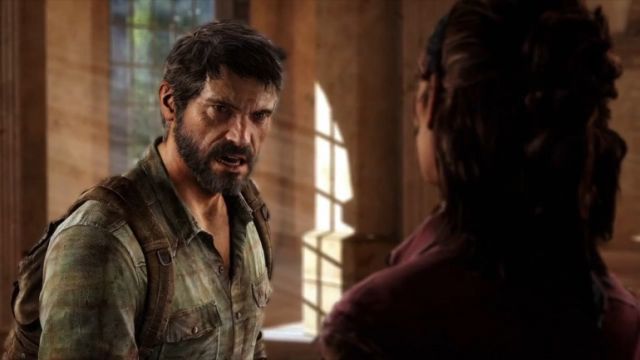 Release date and cast to be confirmed

At the moment no more is known about this project, except that from the plot point of view it will narrate the events of the first game, without even knowing who will play its main protagonists, Ellie and Joel. Maximum fidelity with the video game is expected, since in addition to Druckmann, Evan Wells -president of Naughty Dog- is also involved, to which we must add Sony Pictures Television and PlayStation Productions. In fact, two members of the latter as Asad Qizilbash and Carter Swan serve as executive producers of the series.

Meanwhile, it is to be hoped that we will soon have a first trailer for the Uncharted movie, since just a few days ago we saw new images and its premiere is expected for this year 2021. According to Jim Ryan said this week, both productions -a those to be added Twisted Metal, also confirmed, are just the beginning of a good number of PlayStation video game adaptations to film or television.