You are here: Home / Naughty Dog / The Last of Us series gets the go-ahead from HBO 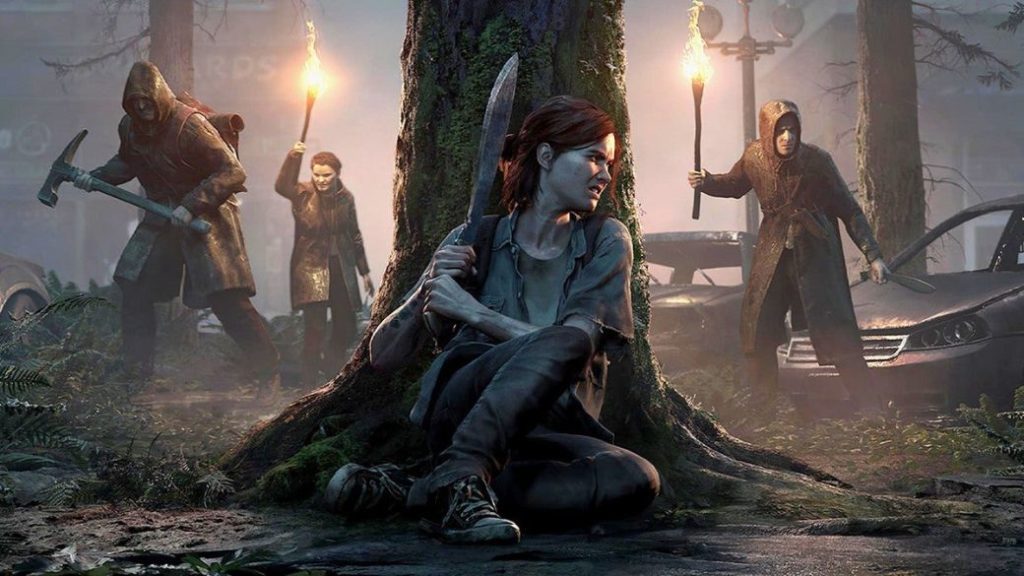 The production company gives the green light to the series The Last of Us, in which Neil Druckmann, vice president of Naughty Dog, and Craig Mazin (Chernobyl) collaborate.

The series based on the popular Naughty Dog franchise, The Last of Us, has taken another important step until its final premiere, and that is that the production company HBO, also a streaming platform, has given the green light to production. Craig Mazin (Chernobyl) and Neil Druckmann, co-director of the first installment with Bruce Straley and producer of The Last of Us Part II, are involved in it, and although some narrative details have been known, they remain unconfirmed who will give life to the protagonists.

Thus, the story that will be told in the television series will be based on the events that occurred in the first game, although Mazin already anticipated long ago that some events are susceptible to change. The production is collaborating with HBO, Sony Pictures, PlayStation Productions, Word Games and Naughty Dog, and it has already begun, with the launch of the second part before the series as a priority. 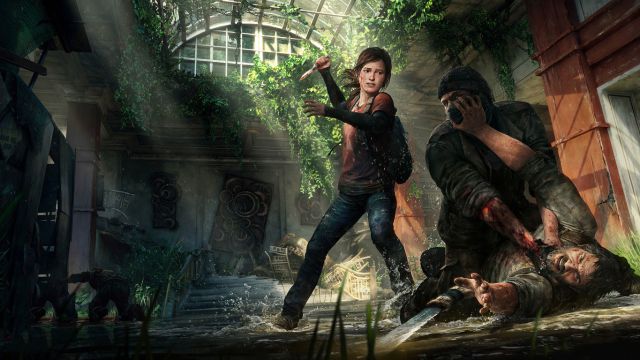 “Craig and Neil are visionaries, each in his own,” said Francesca Orsi, executive vice president of HBO. “With them and the incomparable Carolyn Strauss, the series will appeal to fans of The Last of Us and those new to this genre-defining saga. We are delighted to be collaborating with Naughty Dog, Word Games, Sony and PlayStation on this epic and immersive story “.

Nominations at The Game Awards

Meanwhile, The Last of Us Part II aims to win a handful of awards at the The Game Awards gala to be held on December 10. With eight nominations -9 if we count the two for Best Performance-, including those for Best Audio Design, Best Direction and Best Narrative, it is one of the great favorites to also win the Best Game of 2020.