You are here: Home / News / The Medium shows the benefits of ray tracing in a new trailer 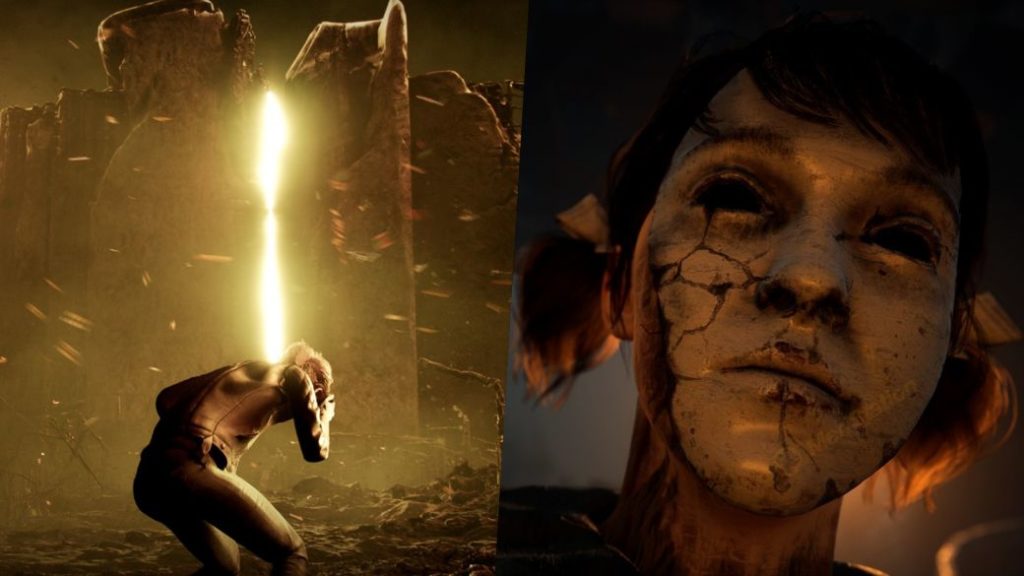 The Medium will benefit from ray tracing technology thanks to the collaboration with Nvidia on PC. Bloober Team shows what the stages look like.

Bloober Team showcases the potential of ray tracing technology in their latest work, The Medium. The video, which you will see at the bottom of these lines, allows you to know the depth that the scenarios gain when using it.

The team narrates in the description that ray tracing on PC is due to a “collaboration” with Nvidia. “The game uses the full potential of the latest version of the Unreal Engine 4.25+, in addition to launching Nvidia DLSS and Microsoft DirectX Raytracing.” By running on a GPU from the manufacturer’s RTX range, you will be able to make use of these technologies.

The video is focused on the PC version of The Medium. What will happen on Xbox Series X | S? His profile on the official Xbox website indicates that he will harness the power of the new generation to display 4K resolution on screen and ray tracing. While the first will only be available on Xbox Series X, it has not been revealed whether the S model will enjoy the improved reflections.

There are only a few weeks left for The Medium to arrive on the announced platforms. The first great exclusive Xbox console, it will participate from the beginning in the Xbox Game Pass catalog, so players subscribed to the base service and Xbox Game Pass Ultimate will be able to access.

We know that the title will have an approximate duration of between 8 and 10 hours. 33% of the playable phases will be carried out by the simultaneous control between the two dimensions (Double Reality, as they call it), while the rest of the game will follow the traditional line. The great influences behind him fall on two names of weight in the genre: Silent Hill and Resident Evil. Akira Yamaoka will be part of the composition of the soundtrack.