You are here: Home / News / The new Indiana Jones will not affect the development of Starfield or The Elder Scrolls 6, according to Bethesda 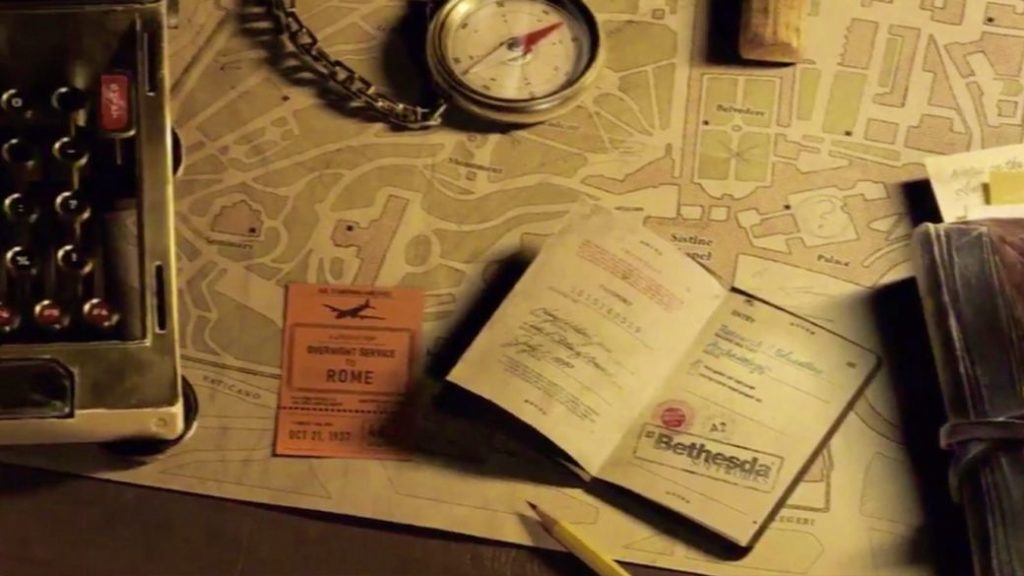 Pete Hines publicly explains that confirmation of the new MachineGames project will not impede or disrupt Todd Howard’s side plans.

The confirmation of a new video game based on the Indiana Jones license by MachineGames, Bethesda’s internal studio, will not be an impediment in the roadmap set for Starfield and The Elder Scrolls VI, the other two major projects of the North American firm, has indicated Pete Hines, vice president of public relations and marketing at Bethesda Softworks.

Bethesda, which from this spring will become part of Xbox Game Studios after the purchase of ZeniMax Media by Microsoft, has delegated responsibility for this Indiana Jones video game to Todd Howard, who will lead the executive production of MachineGames, known for his contributions to the Wolfenstein saga.

Todd is currently EP on many BGS and other projects, such as the Fallout TV show. His main focus remains Directing the upcoming Starfield and TES6 games, which aren’t affected by today’s news.

“Todd is currently serving as an executive producer on many Bethesda games and other projects,” he says, using the Fallout television series as an example. “His main focus continues to be directing the upcoming Starfield and The Elder Scrolls VI games, which are not being affected by today’s news,” he added on the occasion of the announcement.

The news about the Indiana Jones title, which has not detailed the genre in which it will be framed, will be asked: “It will take a while before we show more, but we are excited to be able to share this news,” said Bethesda this Monday.

Despite the tiny confirmed details of both this and the other two titles, of which we only know its name and development, not its status, it has been clear that the recently inaugurated Lucasfilm Games label has transferred the rights to the brand from the browser to Bethesda, but not if the title will be exclusive in the Xbox ecosystem.

On the other hand, the announcement of a new open world video game in the Star Wars series developed by Ubisoft Massive, creators of The Division, is also news. It is “an original Star Wars adventure” unlike anything we’ve seen so far. We will soon learn more details about both titles, the beginning of a new era for Lucasfilm Games in the video game landscape.