You are here: Home / News / The Outer Worlds will be updated on Nintendo Switch to improve its performance 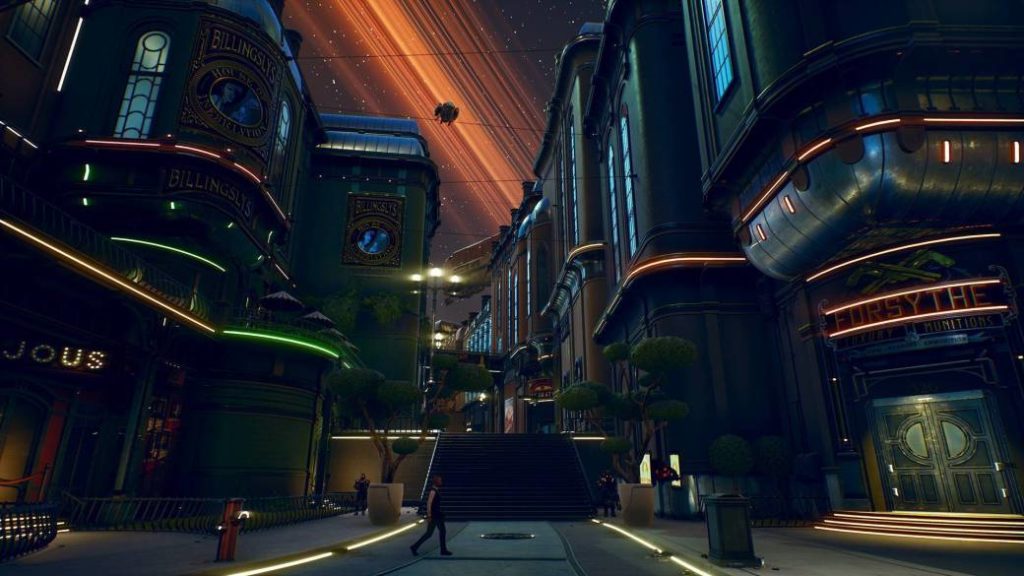 The title, which went on sale with a significant drop in graphic quality compared to the other versions, will receive a patch soon.

The Outer Worlds on Nintendo Switch has been weighed down by the port. The title promised them happy in the hybrid of those of Kyoto, but its visual appearance has been questioned, since many of the settings and characters are far behind what was achieved in the other versions. In Virtuos, the developer who has adapted the Obsidian Entertainment video game, they are aware of the problems, also those that derive from their performance. Therefore, they have announced on social networks that they are already working on an update to improve the product.

“Halcyon employees!” They say in their Twitter message. “A patch for the Nintendo Switch version of The Outer Worlds is underway.” According to his words, the Virtuos team is “investigating” how to improve the performance of the game on the Mario console. “We will release it when we can confirm the availability of the update.”

Employees of Halcyon! A patch for The Outer Worlds on Nintendo Switch is in the works, and the team at Virtuos is investigating to further improve the game’s performance.

We will let the community know once we can confirm this update is available. pic.twitter.com/7oz4CTarkW

Like many other video games of the PlayStation 4 and Xbox One generation, The Outer Worlds came out earlier on these systems and on PC. Later the version destined for Nintendo Switch was revealed, which took a few more months of development. Its condition of game with semi-open worlds undoubtedly hinders its operation on the console. However, other top-tier products like Wolfenstein 2, The Witcher 3: Wild Hunt or Overwatch have been successfully moved.

The Outer Worlds is a game developed by Obsidian Entertainment, a studio that is currently part of the Xbox Game Studios internal team network. All in all, this project predates the purchase of Redmond’s, so Private Division is the company that manages intellectual property. During The Game Awards 2019, the studio confirmed that they were working on additional expansions, which will also be released on Nintendo Switch.