You are here: Home / News / The Sims will have their own reality TV show 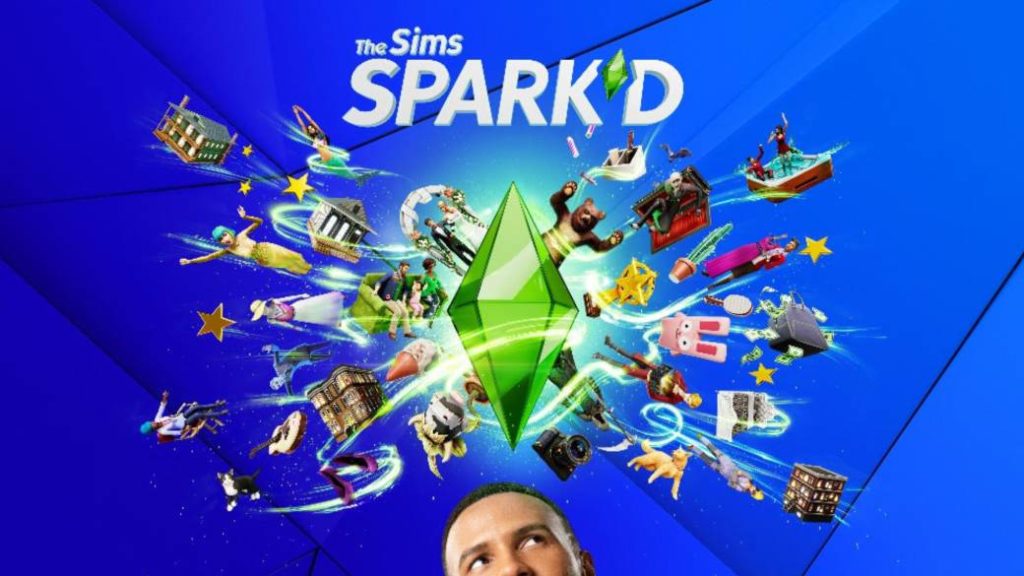 The Sims Spark’d is a contest featuring a dozen leading members of the community; It will have 4 episodes.

Electronic Arts has closed an agreement with TBS to produce the first television program focused on The Sims saga (free trial of The Sims 4 for a limited time on Xbox One), one of the most successful titles of the North American company. It is a reality show in which 12 participants will compete, all of them online personalities from the video game community. Since the beginning of the series, thousands of players have fallen surrendered to the charms of this title, a life simulator that allows you to manage the house, work and many other aspects of the lives of these virtual characters.

In The Sims Spark’d, applicants will be challenged to challenge and impress the judges in order to clinch victory. Among the figures who will judge the tests are Kenset Impicciche (actress and youtuber), Tayla Parx (singer) and Dave Miotke, from Maxis. Rayvon Owen, an American celebrity, will host the show.

The Sims Spark’d is redefining reality competition !! Spark’d is a brand new show where Simmers take on challenges to create unique characters, amazing builds, and compelling stories in the hopes of impressing the judges! https://t.co/zb5lavPXWV #TheSimsSparkd pic.twitter.com/dELZQ6UdWr

The show will air on Turner Sports’ Eleague on July 17, though it will span four episodes. Starting Friday, American viewers will also be able to enjoy the show on TBS. “Since its inception, The Sims have been a great experience, allowing players to create and live a virtual life through stories that are built ingame,” explains Lyndsay Pearson, general manager of The Sims. “This is one of the reasons this program is exciting. We will continue in this innovative spirit and bring the community together to compete and showcase their ingame narrative on a reality show in a whole new way. ”

The Sims 4 went on sale in 2014 for PC. Later, it was released on PlayStation 4 and Xbox One. Since then, they have created and published numerous content expansions. At the moment, there is no information about a new game in the saga.