You are here: Home / Dontnod Entertainment / The thriller Twin Mirror, from the creators of Life is Strange, already has a release date 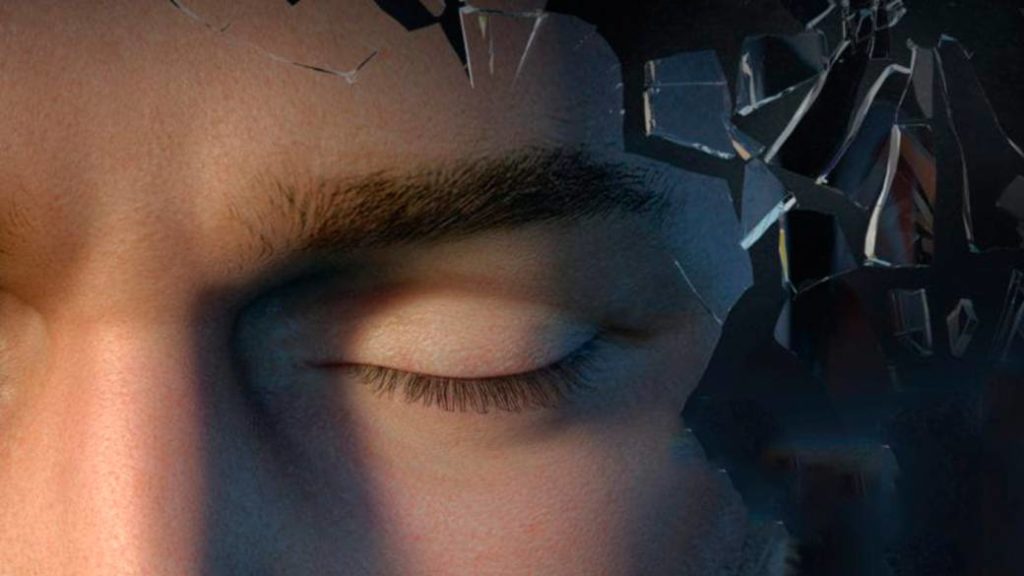 Dontnod announces the release date of his new narrative video game for PC (Epic Games Store), PS4 and Xbox One along with a new trailer.

Twin Mirror, the new narrative psychological thriller from Dontnod, creators of the Life is Strange saga, already has a final release date on PC (exclusively through Epic Games Store during the first year), PS4 and Xbox One, coming to these platforms on December 1. This has been announced by its managers through its main official channels along with a new trailer that you can see in this news.

Thus, Twin Mirror can now be reserved at the Epic Games Store at a price of 27.99 euros with the soundtrack as an extra for pre-purchase. “Sam Higgs thought he would not return to Basswood, West Virginia, but what he didn’t know was that this place still had surprises in store for him. When the investigative journalist returns to his hometown to say goodbye to his friend, he realizes that there is a new chapter to write in this twisted story, “says his official description in the Epic store.

Think back. I watched. Reveal.

📰 Twin Mirror will be available on December 1, 2020 on PlayStation 4, Xbox One & PC (Epic Games Store)! pic.twitter.com/BihCPXBcJa

Forced to confront his past, Sam is torn between getting closer to his loved ones or using his unique intellectual abilities to uncover the city’s darkest secrets. But how can you know who to trust if you don’t even trust yourself? ”Continue those responsible. And it is that our protagonist, Sam Higgs, through his work as an investigative journalist, will be able to travel to a dream plane to consult his own memories and thus reconstruct the clues that he collects in the different scenes of the plot.

However, as he uses his mental power, he will lose control of his spiritual refuge until he forms a double of himself, giving rise to completely unexpected situations. Twin Mirror will be available on PC (Epic Games Store), PlayStation 4, and Xbox One on December 1, 2020.