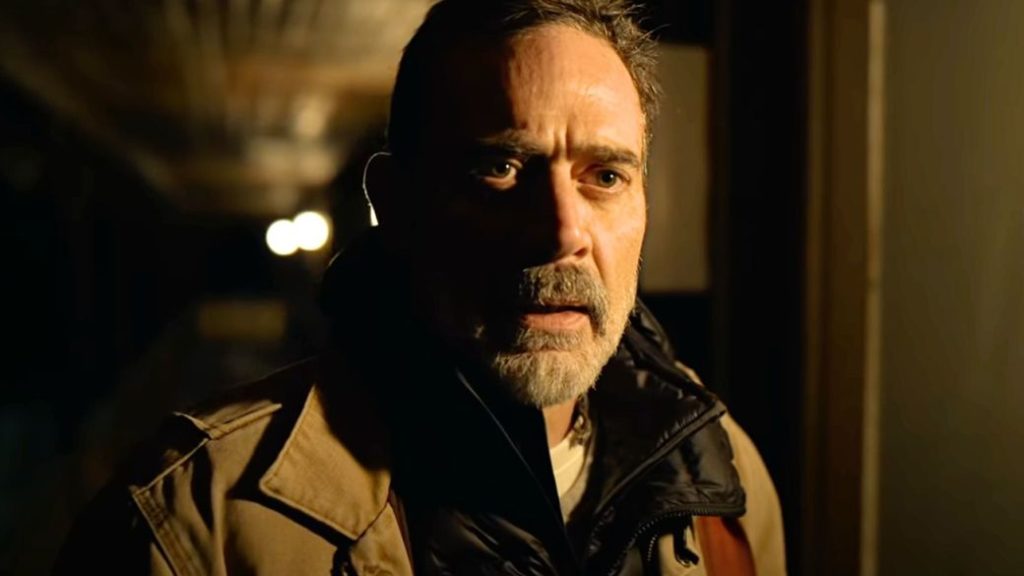 Sony Pictures presents the first trailer for The Unholy, the new horror film produced by Sam Raimi (Doctor Strange in the multiverse of madness) and starring actor Jeffrey Dean Morgan (The Walking Dead). This dark new film tells us about the case of Alice, a deaf-mute young woman who claims to have recovered her hearing and speech after the appearance of the Virgin Mary, in addition to the fact that she is now also capable of curing the sick.

The case begins to attract media attention, so a journalist (Jeffrey Dean Morgan) goes to a small New England town to see the young woman, all to try to seek help and revive her career. Of course, it will not take long for sinister cases to occur around Alice, which will lead its protagonists to wonder if they are the work of the Virgin Mary or, perhaps, something more terrifying.

The Unholy is a film based on James Herbert Shrine’s best-selling Shrine directed and written by Evan Spiliotopoulos (Charlie’s Angels, Beauty and the Beast, Hercules) and produced by horror filmmaker Sam Raimi alongside Rob Tapert and Evan Spiliotopoulos himself. 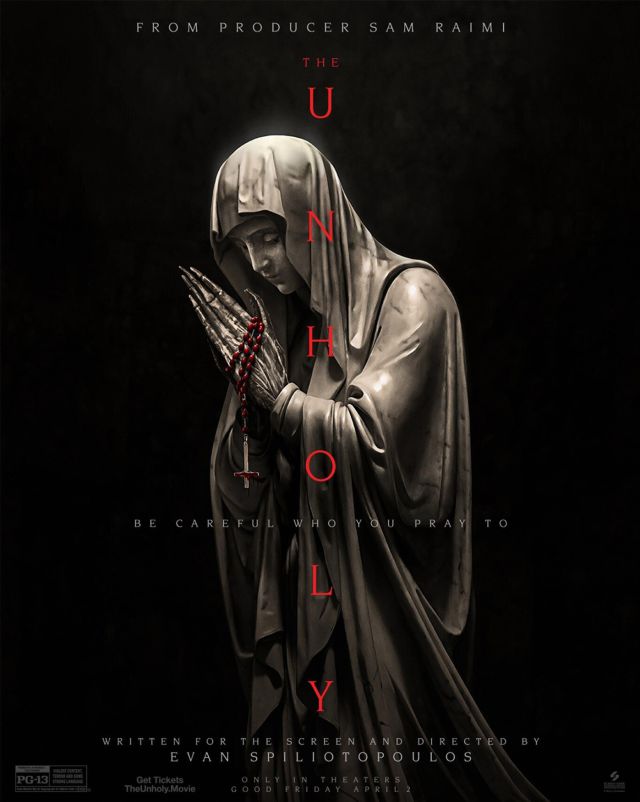 Among the cast of The Unholy we find Katie Aselton, William Sadler, Cricket Brown, Diogo Morgado and Cary Elwes along with the aforementioned Jeffrey Dean Morgan. The Unholy is scheduled to hit theaters on April 2. We leave you with its official synopsis: “The Unholy follows the story of Alice, a young woman with a hearing impairment who, after a supposed visit from the Virgin Mary, can inexplicably hear, speak and heal the sick.”

“As word spreads and people from all over the world flock to witness Alice’s miracles, a disgraced journalist visits the scene to investigate the events and revive her career. But when terrifying events begin to occur, the journalist begins to question whether these phenomena are the work of the Virgin Mary or something much more sinister. “