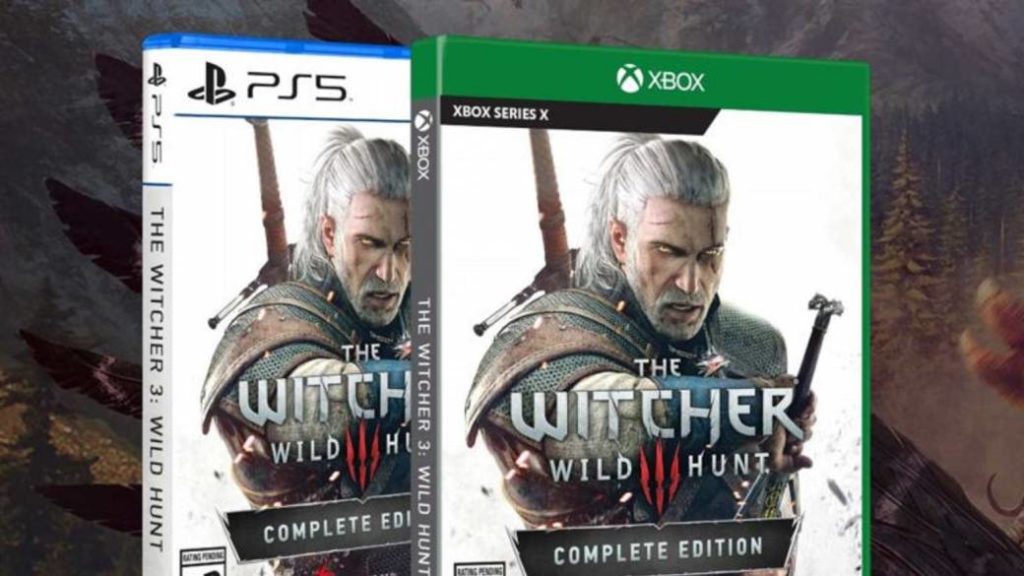 The game will be updated with a version with improvements designed to take advantage of the hardware of the PS5, Xbox Series X, Series S and the most current PCs.

The Witcher 3: Wild Hunt will be released as a standalone game on the new generation of consoles; They will also edit the new version with improvements on PC. Of course, those who already have the original game on any of the platforms will not have to pay twice, as it will be updated automatically. CD Projekt RED, the studio responsible for the title, has confirmed in a shareholders’ meeting that they have commissioned the project to an external developer, nothing more and nothing less than Saber Interactive, the authors of the port on Nintendo Switch.

“This project is being developed externally,” explains Adam Kiciński, president and CEO of CD Projekt RED. “We are doing this with our trusted partner, which has developed the 4K version of The Witcher 3 and the Switch, so they already know our technology very well.”

And he adds: “We have asked them to prepare in port for the new generation. As I said during the presentation, we expect a completely next gen experience, with great next-gen features. ” However, he has specified that this project does not interfere with plans to bring Cyberpunk 2077 to PlayStation 5 and Xbox Series X / Series S. “We will do this internally from CD Projekt RED. 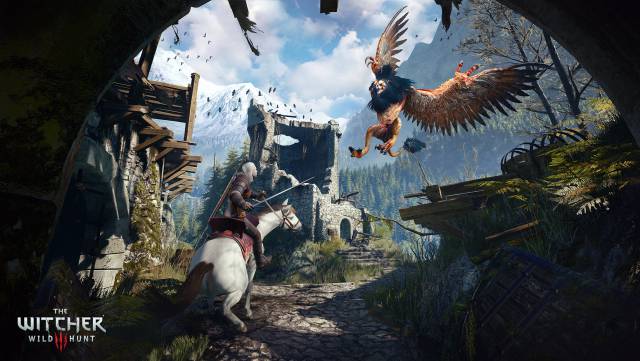 Saber Interactive will adapt all original material to the new generation of hardware. In this way, it is guaranteed that both the base game and the two major expansions will receive a new treatment, as well as the various free DLC that have been released to date. In this way, the already veteran CD Projekt RED video game will have another life and a new market opportunity to continue succeeding.

Although The Witcher 3: Wild Hunt does not have a date in the new generation, it does have Cyberpunk 2077. The game, scheduled for November 19, will receive a first update on PS5 and Xbox Series X / S this year 2020. With everything , it will be in 2021 when the real next gen update is finished.