You are here: Home / Android / The Witcher Monster Slayer shares his first gameplay: this is how you fight like Geralt 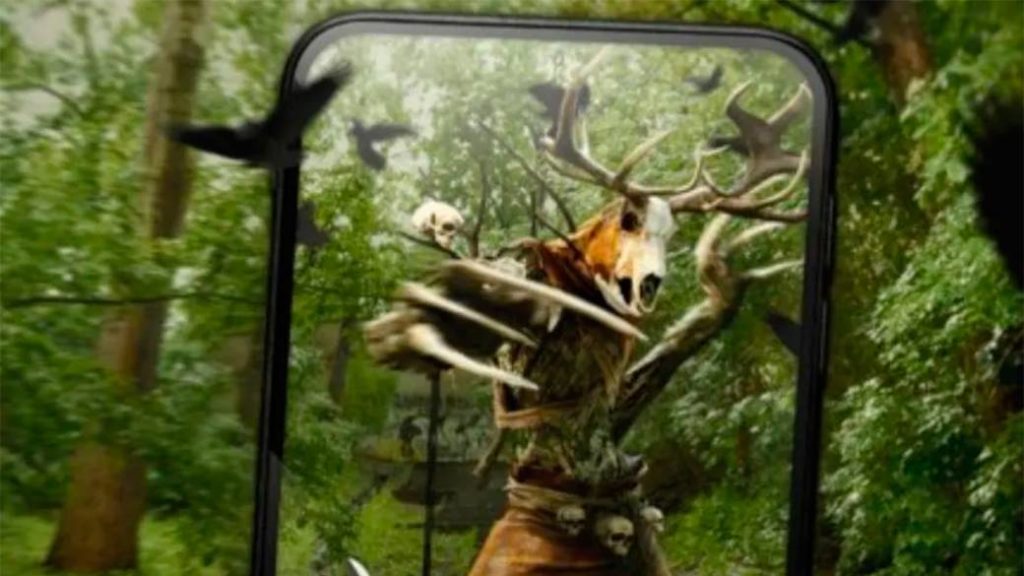 The Witcher: Monster Slayer, the new mobile game for iOS and Android in the purest Pokémon GO style and based on the universe of The Witcher, has presented its first gameplay a few days after its official presentation and its first cinematic trailer. This has been shared by those responsible for the Spokko studio, owned by CD Projekt RED, through the game’s official Twitter account and through a video clip that you can see below.

Thus, and following the style of games such as Pokémon GO or Harry Potter: Wizards Unite, among others, we will have to resort to augmented reality and mobile geolocation in hand while we walk through the streets of our town, all to find the dangerous beasts and typical monsters of the universe of The Witcher.

And, as this first gameplay of The Witcher: Monster Slayer shows, we will have to brandish the sword through gestures on the screen while we see the monster on the screen as if it were in front, thanks to the benefits of typical augmented reality of this type of interactive proposals.

Before you take on your first contract, check out what awaits on the path 👺

. For the best experience watch it on your phone vertically. pic.twitter.com/G9uFlWZYtO

Depending on the speed and direction of our tactile gestures, we can cause different types of injuries through more or less lethal cuts; On the other hand, there will be no lack of power-up items of all kinds and the typical sorcerer spells, all to weaken our rival and prevent him from killing us.

Although in The Witcher: Monster Slayer we will not only find beasts, but we will also come across different humans who will entrust us with missions, tasks to fulfill as good monster hunters in exchange for juicy rewards. All this and much more to come, on a date yet to be specified for its final launch on iOS and Android smartphones and tablets.