You are here: Home / Movie / The Witcher – Netflix series as far as Season 7 in mind 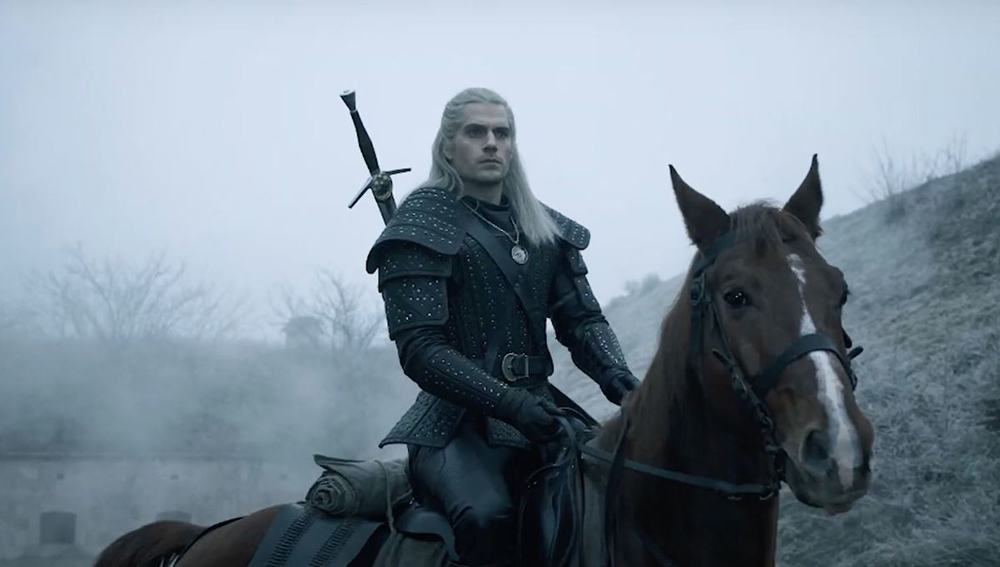 In December, the The Witcher series launches on Netflix, which could be retained in the long-term streaming service. So there are already ideas to be able to produce a whole seven seasons.

As the showrunner Lauren S. Hissrich explains, it would be pretty stupid if all the ideas were handled in the first season. Rather, one is interested in how the characters can evolve. That would be something that you can pick up in subsequent seasons.

"The worst thing we can do is put all our energy into season one and not think about where those characters can grow."

The basis for the series are the novels, of which there are already five and would provide enough material to do so. There's even a rough plan on how to continue here, with season 2 apparently having pretty concrete plans. Right now, however, they're focusing on introducing the story, the characters, and the trappings of what's happening in Season One.

First of all, you can look forward to the start of the first season, which starts on December 20 at Netflix.