You are here: Home / News / The Witcher: The Wolf’s Nightmare | How long will the anime movie last? 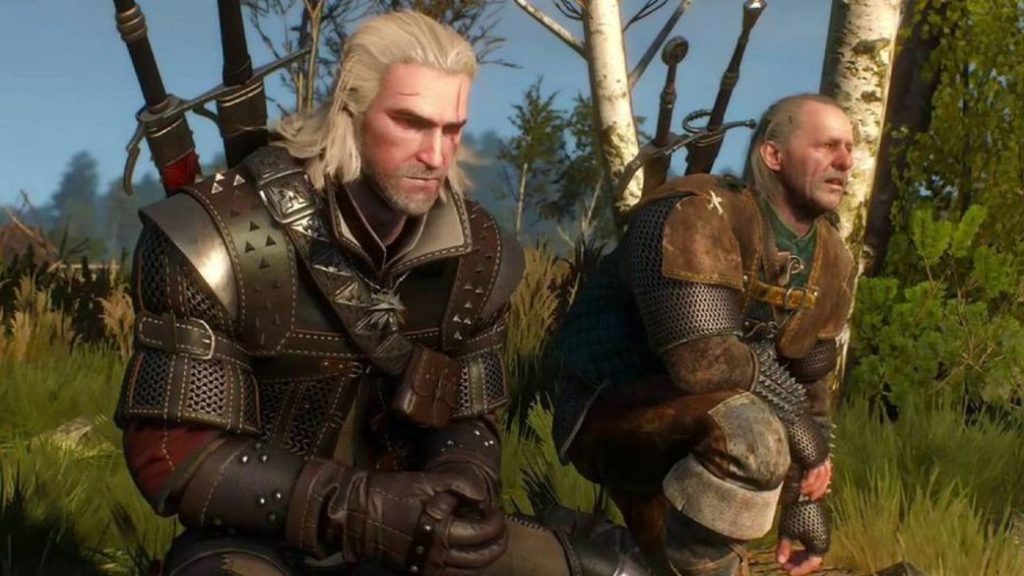 This production, which is a prequel to the original series, follows in the footsteps of Vesemir, Geralt’s mentor, during his early years in the sorcerers’ guild.

The success of the first season of Netflix’s The Witcher has not left the platform indifferent, which has commissioned several spin-off projects. One of them is The Witcher: The Wolf’s Nightmare, an anime film starring Geralt of Rivia’s mentor, Vesemir. Recently the official logo of the film was shown, but now the duration of the same has also been revealed. The official page on Neftlix has confirmed that it will last 1 hour and 21 minutes, as reported by Redanian Intelligence, a site specialized in the Andrzej Sapkowski saga.

In The Witcher: The Wolf’s Nightmare there is no place for Geralt of Rivia, a character after the events narrated in this film. The absolute protagonist is Vesemir, at that time a young man who begins his career in the sorcerers’ guild. The members of this group survive a ordeal, but in return they receive certain powers and abilities. Always by contract, the sorcerers rid the world of the most horrifying monsters, despite the fact that humans themselves are often the most terrifying creatures.

Thanks to @Medievilpt who caught this, we now know the length of ‘The Witcher: Nightmare of the Wolf’ 2D anime film, written by @BeauDeMayo pic.twitter.com/ihPnQzPOE3

Kim Bodnia is Vesemir in the series

Beau de Mayor writes this new story under the direction of Lauren S. Hissrich, the showrunner of the series. Vesemir’s character has yet to appear in mainstream fiction, but Kim Bodnia (Killing Eve) has been the actor chosen to bring him to life. The premiere is scheduled for this year 2021, like the second season of The Witcher.

The truth is that the coronavirus epidemic has significantly affected the recording schedule. After several interruptions due to the increase in infections, filming will continue at least until February. Whether or not these production issues will affect the planned release window is unknown. We will have to wait until Netflix speaks in one direction or the other.