You are here: Home / Microsoft / The Xbox All Access program expands, but is not yet available in Spain 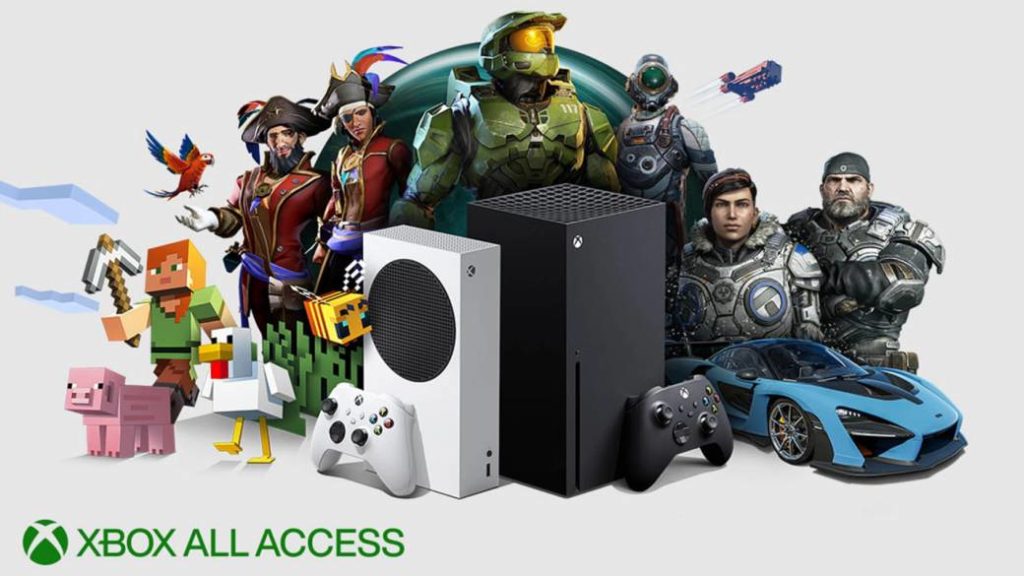 Microsoft is expanding the number of countries that can access this service, which will allow you to purchase Xbox Series X and Xbox Series S for installments and without interest.

No luck, at least not yet. Spain is not among the countries chosen to enjoy the Xbox All Access service, through which it is possible to update current consoles to the new generation or access Xbox Series X and Xbox Series S from $ 24.99 per month for 24 months and without interests. Through a publication on the official website, Jeff Gattis, Xbox’s marketing department, has reported that this possibility will be extended to new countries.

It will do so as soon as Xbox Series X and Xbox Series S launch on November 10. Initially, Xbox All Access worked in the United States, Australia and New Zealand, but the North American company has decided to launch it in 8 additional countries. The idea is that the program serves so that potential clients take advantage of the opportunity to jump to the new generation of Microsoft. In addition to these 12 countries, in 2021 the range of countries will be further expanded, although the lucky ones have not yet been revealed.

Xbox All Access is your all-inclusive pass to Xbox.

Get the next-gen Xbox of your choice and over 100 games with Xbox Game Pass Ultimate.

Joining Xbox All Access not only offers the option of purchasing hardware on installments, but also includes a subscription to Xbox Game Pass Ultimate, giving players access to a catalog of more than 100 games. As if that weren’t enough, Microsoft and Electronic Arts have reached an agreement to integrate EA Play into this subscription. This means that they will be able to play more than 60 additional titles.