You are here: Home / News / These are the 9 confirmed PlayStation Indies games for PS5 and PS4 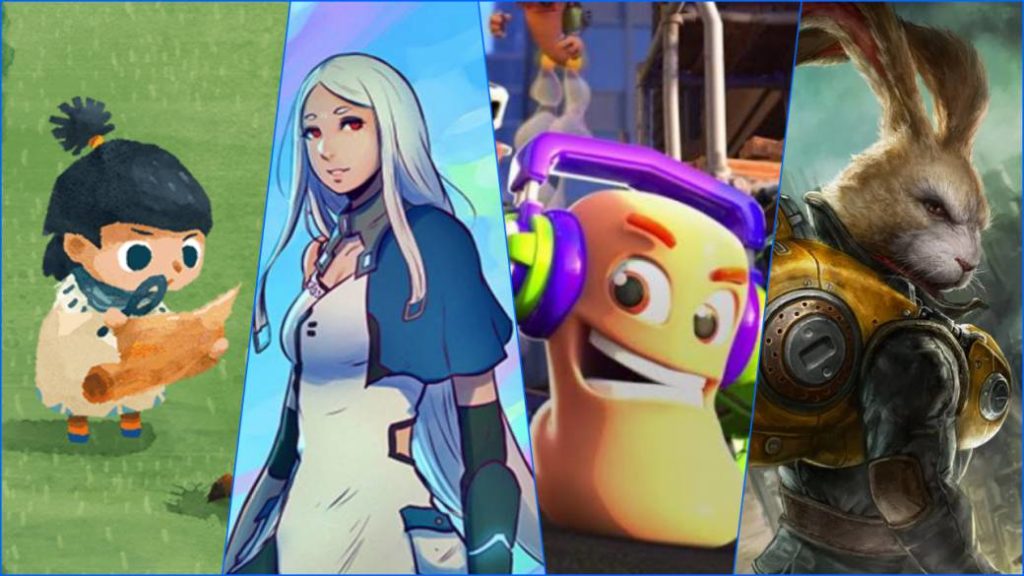 Shuhei Yoshida presents this range of titles as part of the new initiative to support the independent video game. So are the PS5 indies.

Sony Interactive Entertainment has presented the first titles belonging to the new PlayStation Indies label for PS4 and PS5. Shuhei Yoshida, former head of global studies and current president of this new initiative, has released the first sample of the Japanese company to indie support for its next generation. Let’s get to know the first 9 titles within this framework.

Because it is not necessarily about exclusive video games, but titles that will be benefited and supported by Sony at the level of marketing, promotion and even advance content on PlayStation consoles. “With PlayStation Indies we seek to highlight and support the best indie games released for PlayStation and the entire indie community in general. Our goal is to make PlayStation the perfect place to develop, find, and play great indie games. ”

So, let’s take a look at other titles that will follow in the wake, according to Yoshida, of other works with spirit in the purest Journey, LittleBigPlanet or PaRappa the Rapper style.

Platform and action game in two dimensions with an animal, Rayton, has all kinds of weapons and a mechanized finger as the main tool for attack and defense. The aesthetic, called dieselpunk, frames us in a universe dominated by machines. It will be released on Steam and PlaySation 4. Its engine is Unreal Engine 4.

It is defined as a story with puzzles; a title where we will gradually explore a world in which the memories of a young couple in love are scattered throughout this place. We will have to go solving puzzles creatively, said the director of Graceful Decay. It will be released on PS4, PS5 and PC through Steam.

Where the heart is

A narrative adventure where we will control Whit, who after having lost himself in a cave with no way out, little by little finds the light at the end of the tunnel thanks to the memories of his father. Decision making will be important for the development of expertise. This is the new Armature for PlayStation 4; It will come out in winter 2020.

We won’t have to wait long to play it. Set in a surreal world, this Amanita Design title has been in development for eight years through prototyping and lots of trial and error. The authors of Machinarium also propose an adventure and puzzle title based on the phenomenon of seeing things through objects, the so-called pareidolia. It will be released this July on Ps4, Xbox One, PC and Nintendo Switch.

This 2pt Interactive project is a title where we control an astronaut only through his hands. With the left and right triggers, as well as the DualShock analog joysticks, we can move our arms and legs to interact with the environment in the way we can. The game will be released in 2021 for PS4, PS5 and PC via Steam.

A game of exploration, combat and hacking of elements of the stage from Phigames. This action adventure will invite us to make our way through the hacking of a digital landscape in the skin of a virus. We will have to escape from a strange place while we infiltrate this virtual world of The Mainframe. It will be released on PS5, Xbox Series X and PC.

Another puzzle title captained by Humble Games in collaboration with Sunhead Games. Set in a beautiful world, the title will invite us to experience an adventure where the main playable mechanics will be puzzles in changing worlds. We will have to master cartographic techniques while ordering pieces on the map. Along the way, new characters, friends, and items for the cartographer. It will be released on PS4, Xbox One, Nintendo Switch, and PC via Steam.

One of those titles already known, but that returns now to demonstrate that the project is still in good health. The title of The Game Bakers, creators of Furi, will come out in 2020 as a cooperative action adventure as we are told a love story between a couple; a relaxed, inviting contemplation experience available late in the course on PS4, PS5, Nintendo Switch, Xbox One, and PC via Steam.

The new installment of the Worms saga takes action in real time with multiplayer mode, fully three-dimensional scenarios, more verticality, and even a battle royale mode. We should not wait too long to taste it, as it will be released in 2020 for PS4, PS5 and PC.