You are here: Home / News / They create a Game Boy that works without batteries: it charges with solar energy 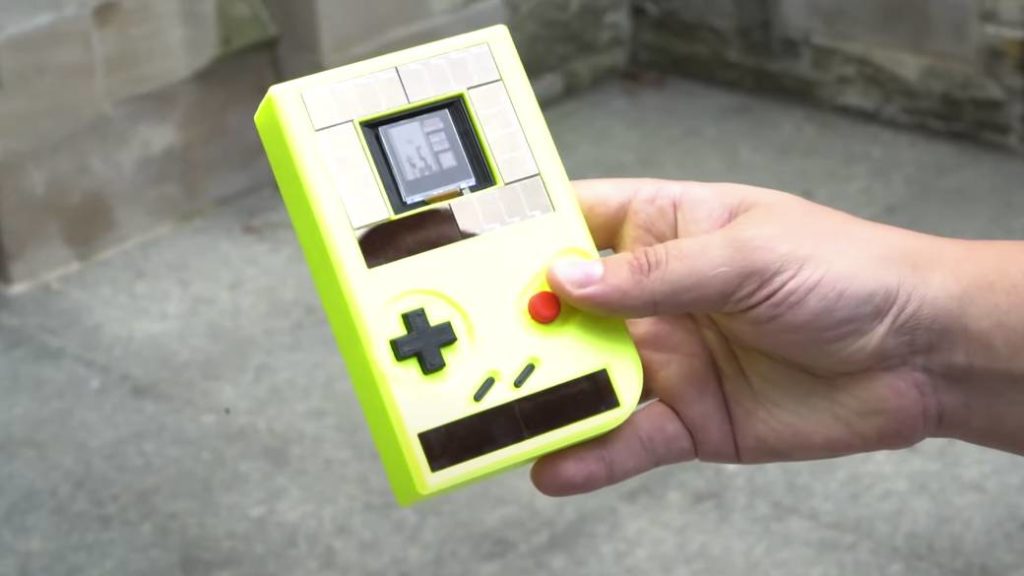 A group of American researchers has managed to design a Game Boy that does not have a battery. His organic diet is inexhaustible.

A group of researchers from Northwestern University in the United States and the Delft University of Technology in the Netherlands have designed a fully functional Game Boy that does not need a battery to play. The system, instead of using lithium batteries or any other alternative that compromises the environment, is powered by solar energy and the user’s own pulsations with the fingers while holding it.

As they explain, this Game Boy —which respects the main design lines of the original Nintendo console— has several solar panels around the screen; at the same time, on the front the buttons incorporate another type of feedback-based technology that, for each button press, provides energy for the autonomy of the console, which is indefinite or inexhaustible.

The battery does not drain: a Game Boy with eternal autonomy

“The sustainable game will be a reality”, begins by saying Przemyslaw Pawelczak, one of the main people in charge of this engineering exercise. “We have taken a step in that direction by totally getting rid of the batteries,” he adds. He also explains that “with our platform, we will send the message that it is possible to build a sustainable gaming system that offers fun and happiness to users.”

The prototype, which has no commercial purposes, has been successfully materialized and will allow future researchers to take this battery-free Game Boy as a source and resource. Large technology companies have been looking for alternatives to lithium for mobile terminals for years, but for the moment, this type of battery remains the universal.

According to Agenex, a Spanish company called Grapheano presented this same year a graphene battery for electric cars with up to 800 kilometers of autonomy. This substance, graphene, is composed of pure carbon and graphite-like atoms, as well as being almost transparent. Experts in these areas assure that this name can be part of our products in the future.