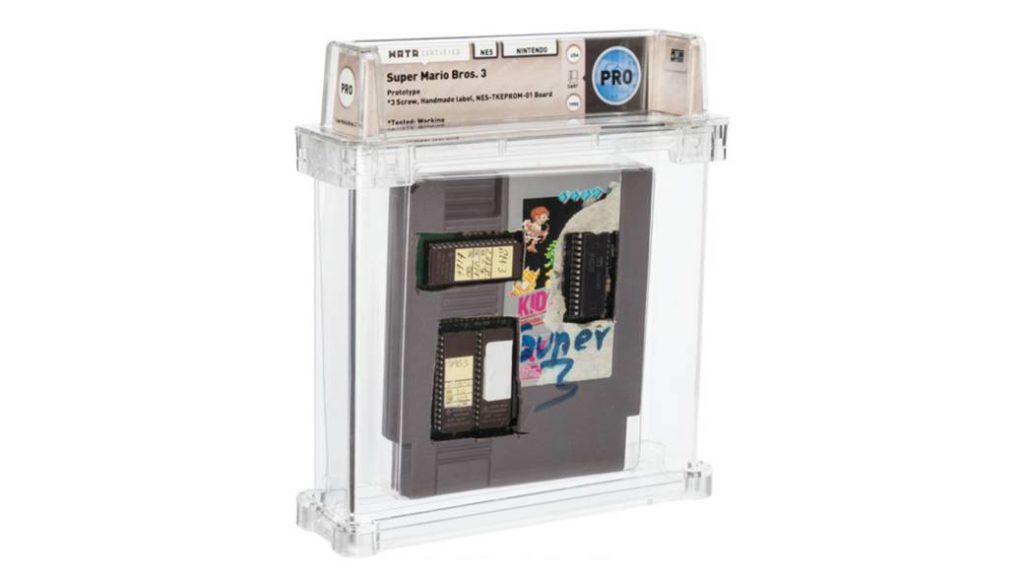 A Nintendo rarity auctioned at Heritage Auctions in the United States via a unique cartridge with an EPROM from the plumber’s game.

The auctions of classic games in exceptional condition of conservation have left us several acquisitions of the most surprising, collectors who pay thousands and thousands of dollars for almost unique pieces, with NES games as the main protagonists. However, today’s case brings us a unique auction through a Super Mario Bros. 3 prototype for the NES that has been auctioned for more than $ 31,000 at Heritage Auctions, a famous auction house in the United States that has already sold us left other Nintendo game sales.

Thus, one of the last transactions of such a famous auction house has been for a prototype of Super Mario Bros. 3 for the NES, a unique cartridge that has been sold for nothing more and nothing less than $ 31,200. It is a cartridge created by Nintendo itself in February 1990 on another discarded Kid Icarus cartridge and in which the casing was modified to introduce an EPROM (a programmable ROM) from Super Mario Bros. 3, revealing the game through of various SMB-3 acronyms written in marker pen. 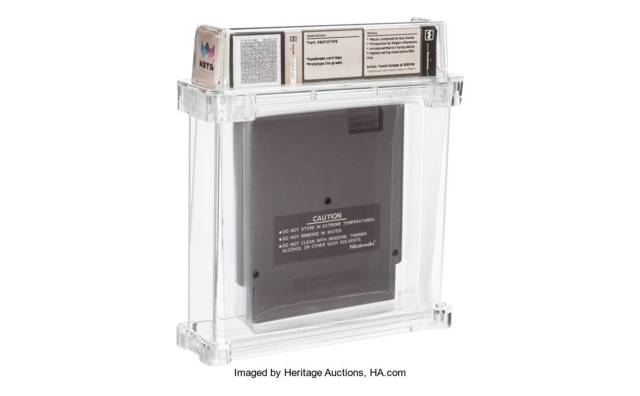 If we take into account the date of commercialization of the original NES game, it is to be assumed that it is one of the last prototypes of the game shortly before going on sale and that it is preserved as is today; According to Heritage Auctions, “this prototype was made from a discarded Kid Icarus cartridge. Some of the cartridge sections have been cut to expose the EPROMs. In every sense of the word, these EPROMs are the heart of the prototype, since they are the ones that contain the data prior to the launch of Super Mario Bros. 3 ”.