You are here: Home / Android / Thronebreaker: The Witcher Tales comes to iOS phones and tablets; It will also be released on Android 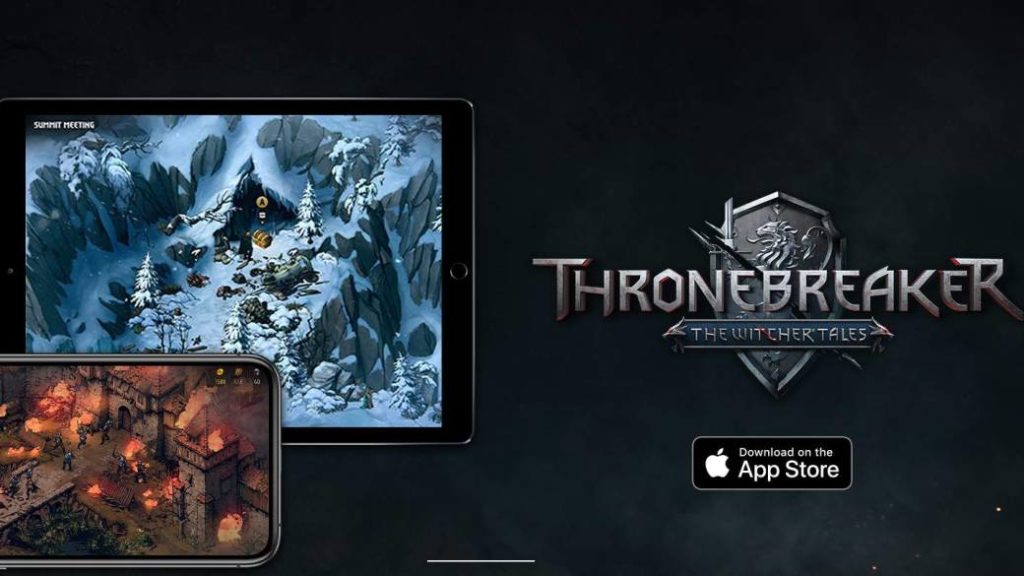 It is a version adapted to touch controls and the playability of mobile devices.

It came out by surprise on Nintendo Switch and has followed the same modus operandi on iOS devices. CD Projekt RED has officially announced that Thronebreaker: The Witcher Tales is now available for purchase on Apple mobile phones and tablets. The Polish developer also confirms that it is working on an Android version, although the game will be published sometime this year, still without a more specific date. This spin-off of the fashion fantasy saga allows us to live another story within the particular world of sword and witchcraft created by the author Andrzej Sapkowski.

According to the first official information, this adaptation will have a touch control system specifically designed to play on mobile devices. It will also offer cross-saving in the cloud, so players who enjoy the title on PC will be able to switch between one version and another. CD Projekt RED also reports that when playing Thronebreaker on iOS, some extra elements can be unlocked in GWENT: The Witcher Card Game in this operating system, but also in PC and Android versions. Includes unique ornaments and 20 cards to use in multiplayer battles.

As if that were not enough, those who purchase the product will have the opportunity to download a set of digital gifts from Thronebreaker completely free of charge. These items include the soundtrack, various pieces of concept art, and an annotated map of Lyria. It is not the first time that CD Projekt RED has offered rewards of this type. Recently, he released a pack full of digital products related to Cyberpunk 2077, his new production.

A spin-off without Geralt

After the release of The Witcher 3: Wild Hunt and its two major expansions, the Polish team has not stood idly by. Thronebreaker: The Witcher Tales is a spin-off that was born as GWENT’s single-player mode, though it eventually became a standalone video game … and yes, without Rivia’s Geralt. However, the company recognized that it had not met the sales expectations that had been set.

Although it first came out on PC, Xbox One and PS4, CD Projekt RED made the decision to transfer it to Nintendo Switch, a console that also has the third main installment and all its contents and expansions.