You are here: Home / Ciencia / Tokyo Game Show 2020, canceled by the coronavirus; plan a digital event 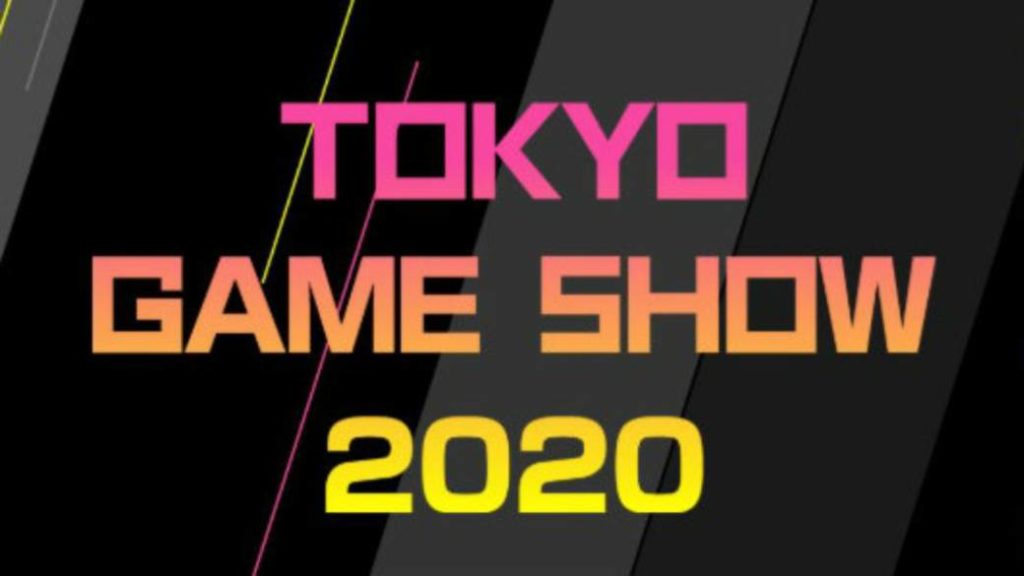 The event was to take place September 24-27 in Chiba, Japan, but it will eventually become a digital celebration. Plans to disclose.

The CESA (Computer Entertainment Supplier’s Association) has confirmed the cancellation of the Tokyo Game Show 2020 due to the severity of the coronavirus health crisis (COVID-19). Like E3 2020 and Gamescom, the other great annual video game fair will not take place in person this coming September, but in this case it will become a digital event.

The organization has released a statement to indicate that the Makuhari Messe in Chiba, Japan will not open its doors from September 24 to 27 to accommodate TGS 2020, an event that was expected to focus clearly on the next generation of consoles. . However, for reasons of responsibility and caution, they are already working on how to turn this year's Tokyo Game Show into an online digital celebration. We will know more details at the end of May.

Change of plans at Tokyo Game Show: it will be held digitally

“Due to the outbreak of the new coronavirus (COVID-19) on a global scale and that the situation continues in a state of unpredictability also in Japan, the organization and its co-organizers have made the decision – after long reflection – to put health and safety of visitors, exhibitors and others involved ”, they comment with a message that concludes by asking for the fans' consideration as well as their cooperation.

Japan was in a state of emergency for several weeks on health alert, an exceptional protocol issued by the Prime Minister of Japan, Shinzo Abe, until last May 6.

Another event canceled this week has been Paris Games Week due to the concern of this same pandemic. In that case, PGW was scheduled for October 23-27. It is striking, however, that Madrid Games Week has announced for a few weeks before, from October 9 to 12, that IFEMA will host the edition of this course to bring together “with the same passion, energy and enthusiasm; with new experiences and greater learning ”to hundreds (thousands) of people. Different organizations have considered the decision as excessively optimistic, but more details will also be given shortly regarding the Spanish fair.