You are here: Home / News / Ubisoft CEO on abuse cases: “Some betrayed my trust” 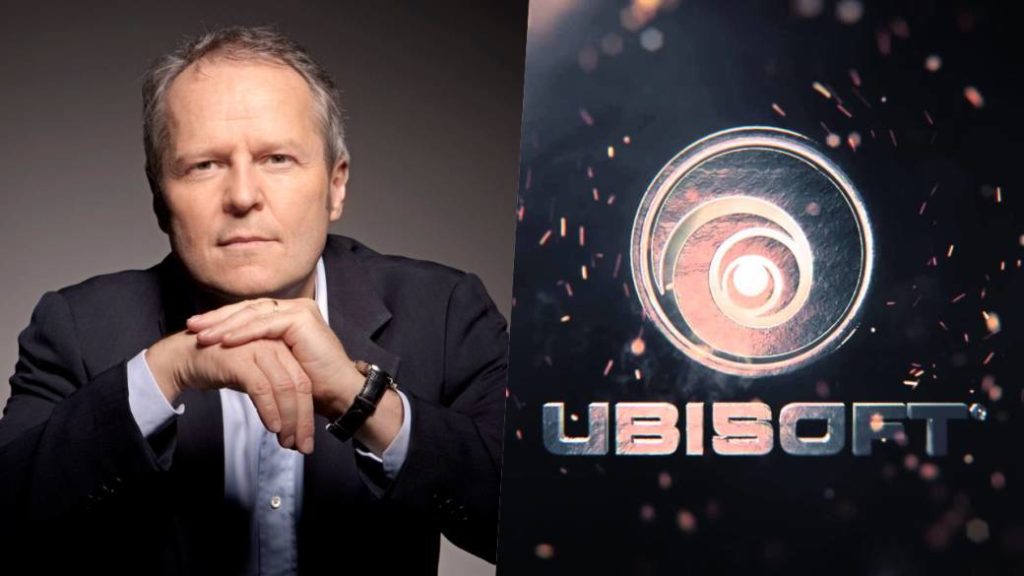 The co-founder and chief executive officer of the company rules out resigning and maintains that he has never broken his values.

Cases of sexual abuse and workplace harassment have happened in the video game industry. Accusatory fingers have pointed to Ubisoft, a company that has conducted an internal investigation after some team members raised their voices. As a consequence, Stone Chin, the until now director of public relations, has been fired, but he is not the only one to have left the company. And what responsibility does Yves Guillemot, co-founder of Ubisoft and CEO of the company have?

Ubisoft co-founder and CEO does not resign

That is precisely the question asked by Ken Rumph during an investor meeting in which there was a long talk about this issue: “I would like to ask Yves a question as CEO and founder of the company,” has begun. “Regarding what has happened recently, there are three options: that as CEO you did not know what was happening, what is not correct. Or maybe you didn’t know too much and should have asked more, maybe that’s the answer. Or did you know, which of course would not be right. These are my possibilities. You may answer the question differently, but I’d like to ask about your responsibility as CEO. 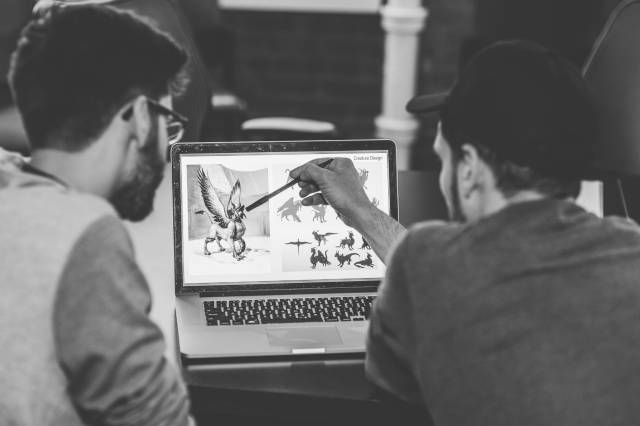 Guillemot has answered the question, but has not made clear to what extent he was aware of everything that was happening within Ubisoft. “Every time we found out about inappropriate behavior, we made tough decisions. We made sure that these decisions were clear and had a positive impact. It has become clear to me that some people betrayed the trust I placed in them, as they did not adhere to Ubisoft’s values. I have never compromised my values ​​or my ethics, I will never do it ”, he concludes.

The latest information published by Bloomberg has been corroborated by former employees and points out that inappropriate behavior has taken place in Ubisoft for years and in different studies. The French, for their part, have announced measures to reverse that situation.