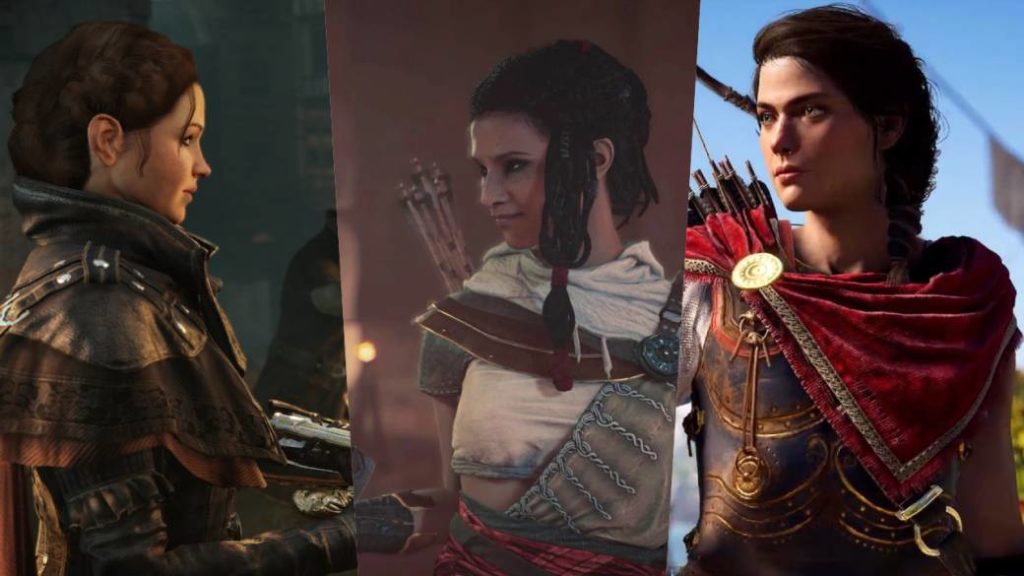 Under the argument that women do not sell, the company’s marketing and editorial team reduced the role of Evie, Aya and Kassandra.

Sexual abuse and workplace harassment cases have exploded in the video game industry. Ubisoft is one of the companies in which there have been complaints, so there have been departures from important managers and creatives. In addition to Sergei Hascoët, one of the most powerful men in the company (he led the editorial team), Yannis Mallat, Máxime Beland and Cécile Corne have already resigned from their positions. Ashraf Ismail, until now director of Assassin’s Creed Valhalla, has also stepped back. In this context, Bloomberg has spoken with several Ubisoft employees and former employees, who have confirmed that the company minimized the role of female protagonists because “women do not sell.”

The fight between creative teams and managers comes from afar. In 2014, the head of Assassin’s Creed Unity justified the absence of female characters in the online mode of the video game because adding animations and women’s clothing was “a very large extra production job.” In the next installment, Assassin’s Creed Syndicate, the preliminary script granted the same screen time to the twins Jacob and Evie, according to three developers who worked on the project. However, in the end it was Jacob who starred in much of the adventure.

The idea in Assassin’s Creed Origins is for Siwa’s Bayek to drop dead early in the story for the player to control Aya, according to two other developers of the video game. The end result is that Bayek did not die and became the main hero, while the player was only able to control Amunet on rare occasions. Something similar happened with Assassin’s Creed Odyssey, to date the most recent game in the series. The team originally proposed Kassandra to be the only controllable character, but Ubisoft had other plans, so they added the option to choose Alexios.

I am in awe of the Ubi Québec staff who fought teeth and claws to get Evie, and later Kassandra, to even exist. ♥ ️

Know that, before them, many battles were lost. https://t.co/u4cobLFbED

Executives had the last word

The Bloomberg article quotes former and current Ubisoft employees, noting that these examples represent “sexism within the company.” Many of those managers came from the marketing team, although Hascoët himself had a lot to do with those decisions as well. Both argued that the game would not sell with a female lead, despite the fact that titles like Tomb Raider, Uncharted: The Lost Legacy, The Last of Us Part 2 or Horizon Zero Dawn have shown that this perception is wrong.

Marie Jasmin, now at Bethesda, worked at Ubisoft Montreal from the time of Assassin’s Creed 2 to Assassin’s Creed Origins. In a message published on Twitter, he confirmed the veracity of the testimonies and recalled the obstacles imposed on them to prevent a female character from being the protagonist. “Ubisoft executives said that women did not sell over and over again. I admire the people of Ubisoft Quebec who fought tooth and nail to make Evie and Kassandra exist. Know this: before, many battles were lost ”.

Assassin’s Creed Valhalla, meanwhile, will allow you to choose between a female and male character. In both cases they are called Eivor, so beyond their physical appearance and voice, the lines of dialogue are exactly the same. Regarding cases of abuse and harassment, Ubisoft has announced measures to improve the serious situation in the company.