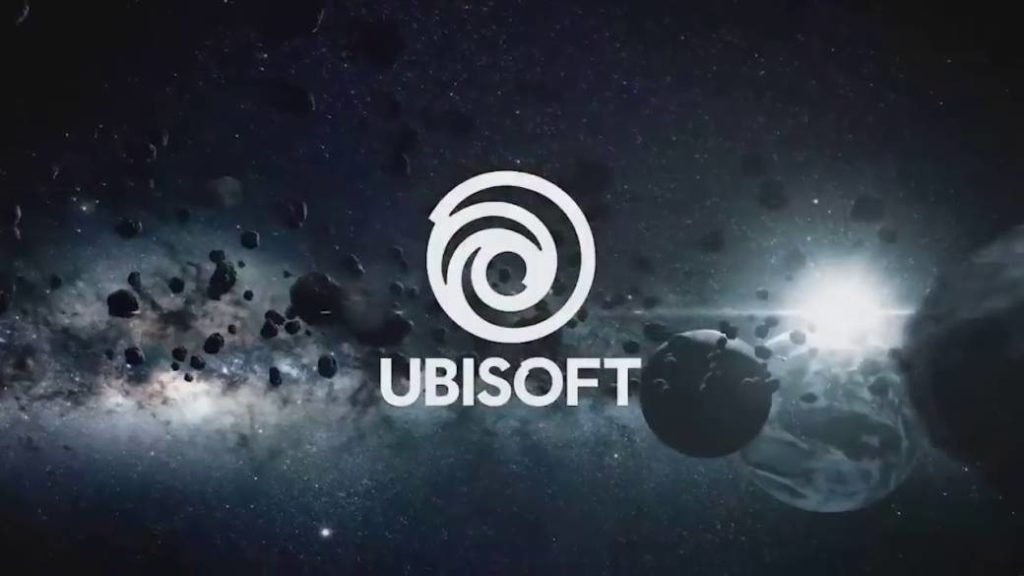 After the departure of three top executives and the commitment to change the company, Stone Chin also officially leaves the company.

Ubisoft has fired Stone Chin, director of public relations, for inappropriate behavior; as reported by the employee through a statement on TwitLonger. He alleges that this breakdown of relations at the workplace level does not respond to the accusations of sexual harassment that are taking place at the moment. Chin denies that sexual harassment was committed: “I deny that the accusation that was made against me about an alleged sexual harassment in 2012”.

Recognize the damage caused to the image of Ubisoft

In his publication, the former employee assumes to have been investigated for the legality given these accusations, but he never communicated that he had incurred in this type of abuse because, he insists, he has not been investigated for sexual abuse. “I was fired last week and was informed that it was for breaching the company’s code of conduct,” he says. “I have not been told that the reason for the dismissal is due to the recent investigations of sexual abuse” currently taking place at Ubisoft. 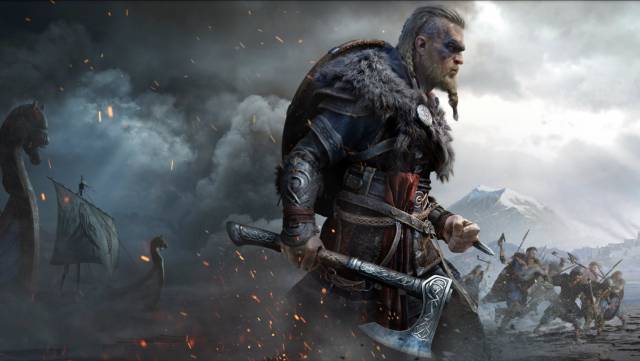 Ashraf Ismail, director of Assassin’s Creed Valhalla, is also leaving. Half a dozen outings in a matter of weeks.

“My employer has conducted investigations into the complaint over the years and has never told me that he had made any mistakes” of that type. He acknowledges, however, the damage he may have caused to the firm headed by Yves Guillemot during this time: “In any case, I know that my actions as manager over the years in the company have harmed certain people. It has been a period of reflection and personal examination in the last few weeks and, now, I recognize that I have caused emotional injuries to people ”.

This is not the first recent outing in the upper echelons of Ubisoft. On July 12, we learned that three company executives – Serge Hascoët, Yannis Mallat and Cécile Cornet – resigned after being accused of harassment, abuse and sexual misconduct.

As a result of these allegations and the possible effect that this may have on the public image and financial confidence for Ubisoft, its CEO, Yves Guillemot, explained in knowing the other well-known march, that of Ashraf Ismail, director of Assassin’s Creed Valhalla, that “change begins today”.