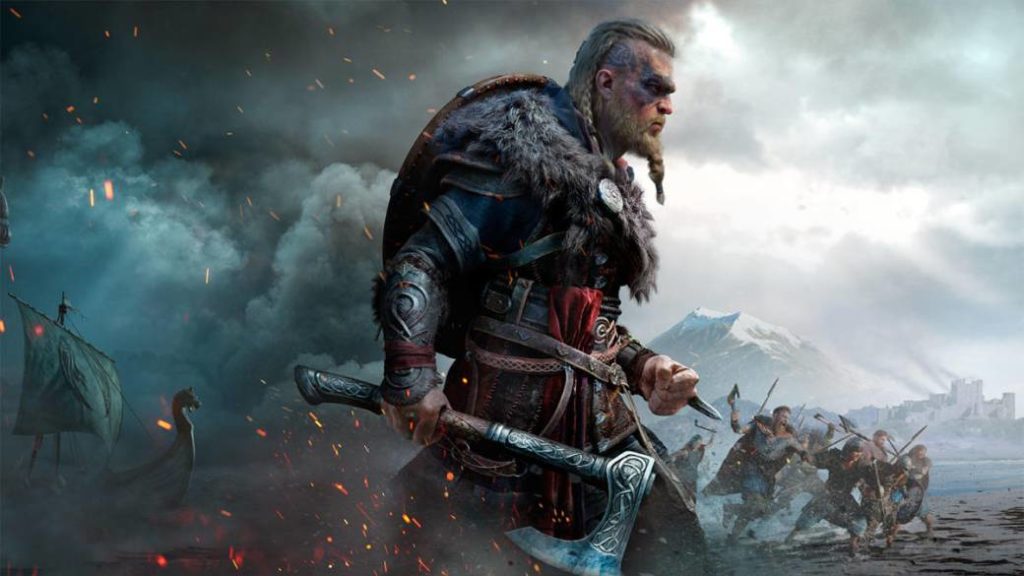 The French company will show a glimpse of many of its upcoming releases, among which many of them remain without a release date.

Despite the cancellation of E3 2020 due to the health crisis of the coronavirus, which is hitting hard in North American lands, we have not been orphaned by events about video games, although digitally, yes. After having seen some important ones such as the presentation event of the first games for PS5 or EA Play, with the first details of FIFA 21, for example, a new presentation by Microsoft and the Ubisoft Forward remains to be seen in the that the French publisher will offer a new look at the games that will be released in the coming months. Two of those titles that we will see, with total security, Assassin’s Creed Valhalla and Watch Dogs Legion, both intergenerational and that will be shown in new trailers.

Another that will also be safe is the new battle royale, released almost by surprise and which we have already been able to play, Hyper Scape, but there are more releases, the vast majority of them without a specific launch date. This is the case of Skull & Bones, a curious multiplayer of naval battles clearly inspired by the contests of games like Assassin’s Creed III or Assassin’s Creed IV: Black Flag, introduced years ago and about which Ubisoft has not left new details for a long time. Others like Rainbow Six Quarantine, Gods & Monsters – whose name is not final – or Roller Champions are also to be specified, not only their date, but whether they will even reach the next generation, PS5 and Xbox Series X. 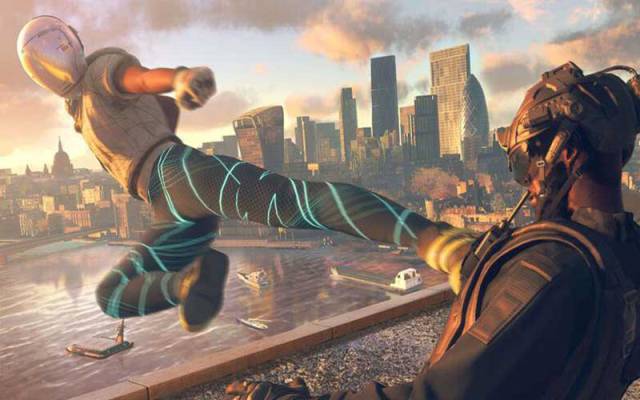 Another of the most anticipated of Ubisoft is Beyond Good & Evil 2, which from Ubisoft is spoken of as a game that “will cause a great impact in the industry”, but whose latest news also dates from September 2019.

As we said, the most immediate are both Assassin’s Creed Valhalla –which will arrive this year- and Watch Dogs Legion, scheduled to launch in 2020 but finally delayed, something that Ubisoft took advantage of to also work on a version for the new generation consoles .

Obviously, days before the Ubisoft Forward, it will be speculated with the usual rumors, among which are a hypothetical Far Cry 6, and new games by Rayman and the eternally forgotten Sam Fisher with a new Splinter Cell. Be that as it may, we will discover it next Sunday at 9:00 PM, which is when this event is held, which can be followed on YouTube or Twitch.