You are here: Home / News / Ubisoft will not raise the price of its games on PS5 and Xbox Series X; for the moment 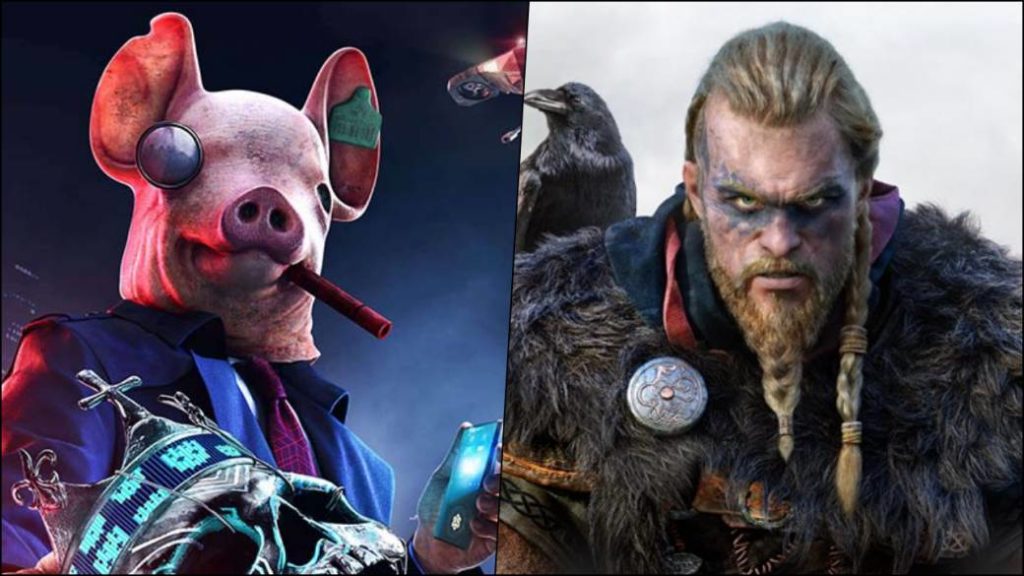 The French company agrees not to follow the trend set by other publishers such as 2K Games. This will be the prices of Ubisoft.

Ubisoft has announced during the presentation of its financial results for the quarter ended this past June 30 that the video games for PlayStation 5 and Xbox Series X that ship throughout 2020 will have the same retail price as those for PS4 and Xbox One. However, the firm led by Yves Guillemot has not commented on a possible policy change from 2021, as publishers such as 2K Games will do in the case of NBA 2K21.

In this way, titles like Watch Dogs Legion and Assassin’s Creed Valhalla, the two great publications of Ubisoft for the rest of the calendar, will have the same price as on PS4 and Xbox One; a figure of approximately 69.99 euros at the most in its simple edition (as both the PS Store and the Xbox Store already reflect). 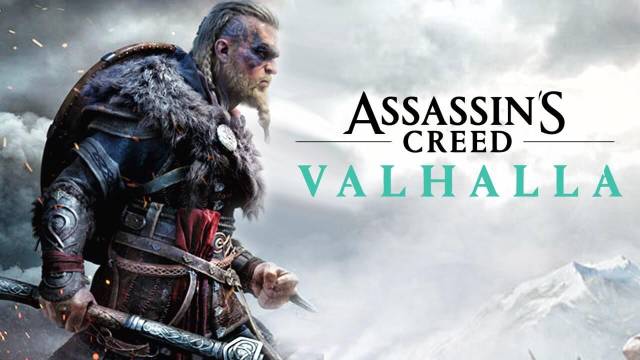 Assassin’s Creed Valhalla will arrive on November 17; the PS5 and Xbox Series X version will be out “after” this year.

The scenario of 2K Games is different and, given the increase in prices of the PS5 and Xbox Series X versions compared to the current generation and PC, it aroused a thought of skepticism, of doubt, about how the rest of the greats would act publishers, it could be the beginning of a trend. According to official data, 2K Games will launch NBA 2K21 at a price of 74.99 euros on the new machines from Sony and Microsoft, a total of 5 euros more than in the current cycle of consoles. They have not made it clear if this movement is exceptional or if this trend is here to stay. In the United States, worth the equivalence, it is a rise of $ 10 (to stand at $ 79.99).

The future of Ubisoft now passes through a new Ubisoft Forward next September after the great results in visualizations and audience retention of the first, they have confirmed during the meeting. In the absence of knowing what we will see on that occasion, we already know that the Watch Dogs Legion will arrive on October 29; Assassin’s Creed Valhalla on November 17, and finally Far Cry 6 in February 2021. They will all be intergenerational in character and will be played for free on the next gen if we buy the PS4 or Xbox One version.