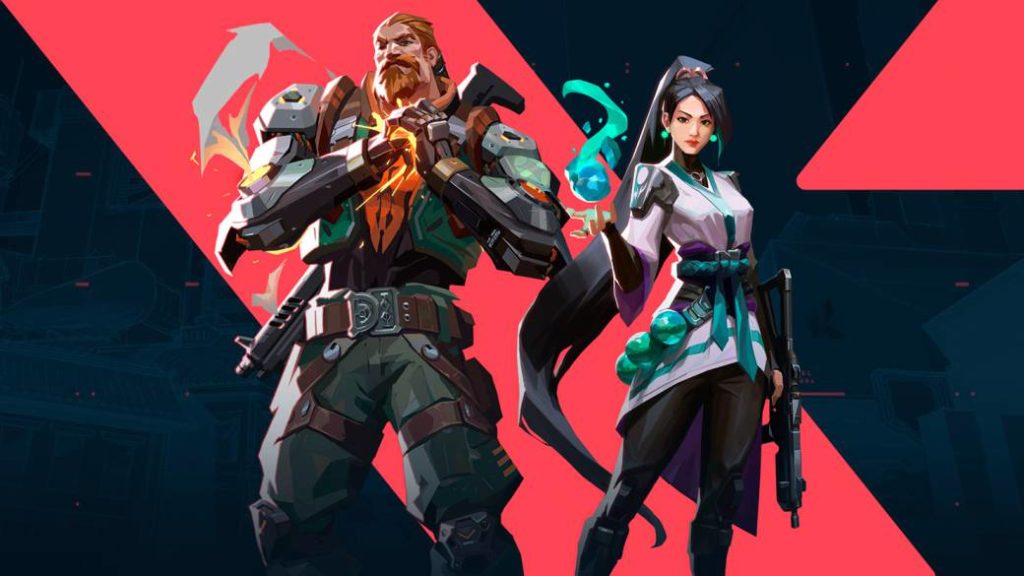 Riot Games’ competitive shooter adds updates to the Guardian, the option to surrender, a set of quality improvements and much more.

Valorant, the popular competitive shooter from Riot Games, receives patch 1.03 and with it a series of novelties and adjustments that we detail below, highlighting among all of them balances for the Guardian, a powerful and affordable precision rifle that aims to gain prominence in the games, plus a new orb for Spike Fever fans. Additionally, the recent surrender option provides a specific button to send the player vote; In non-competitive games, only a majority of the players are required, while in competitive games, the positive vote of the entire team will be necessary. Finally, surrender may come sooner if the opponent has a 200% chance of winning. 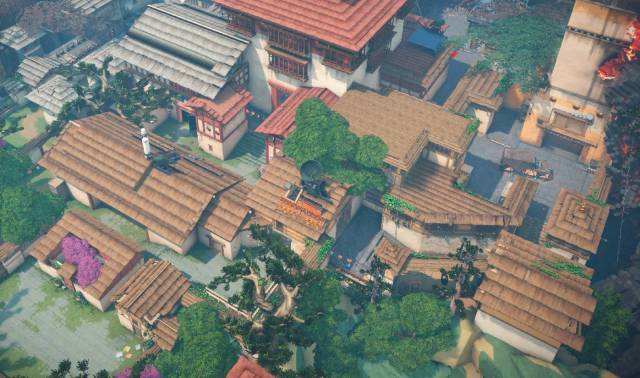 Changes to the option to surrender