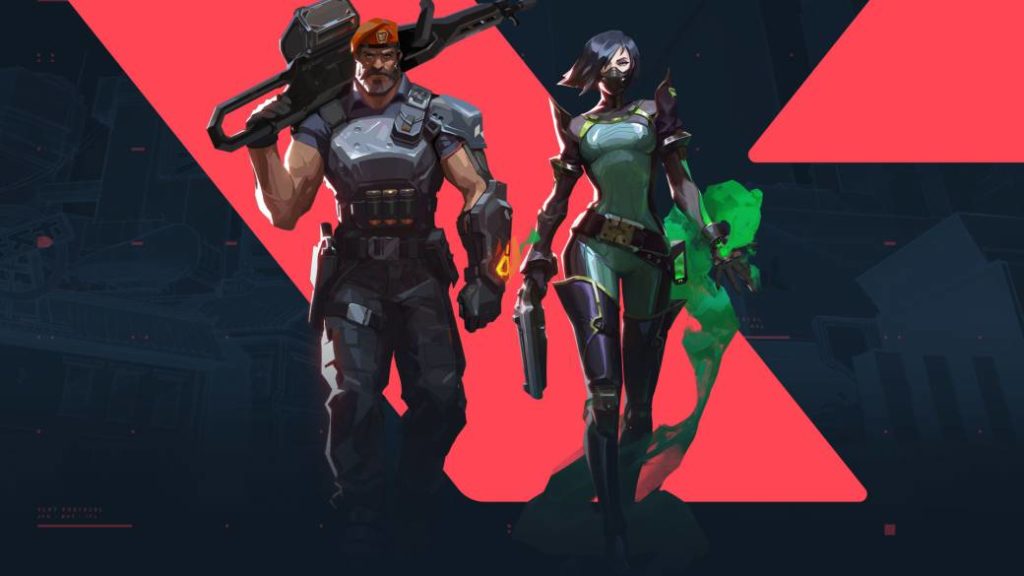 Valorant, the popular competitive shooter from Riot Games, receives patch 1.04 and with it a series of news and adjustments that we will detail below, highlighting new adjustments for four Agents (Viper, Raze, Brimstone and Cypher) along with adjustments in various weapons, including the Classic, in order to adjust their behavior. To all this we must add a new interface design to consult the starting statistics, among many other novelties.