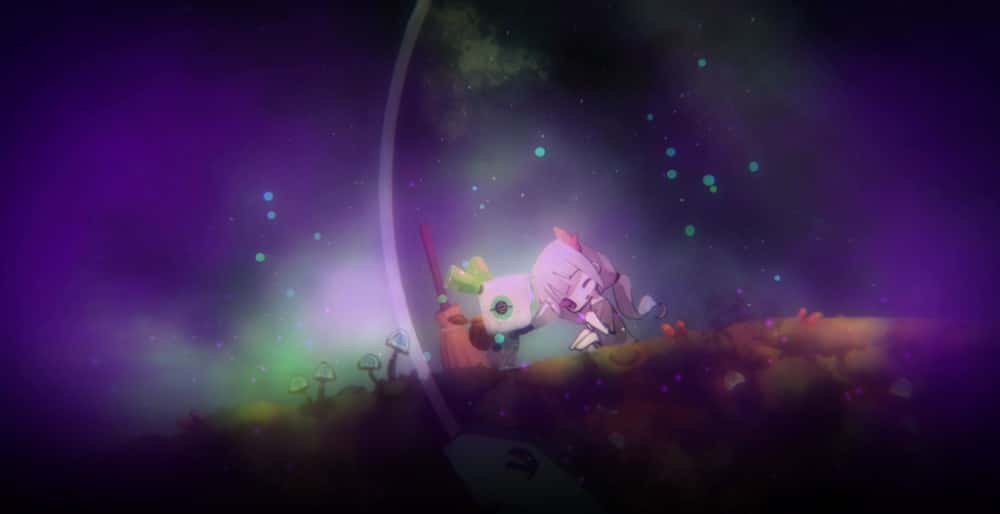 NIS America can release the release date of ‘void tRrLM (); // Confirm Void Terrarium ’for next July on PS4 and Switch.

In the Roguelike RPG, the world has become uninhabitable due to a toxic fungal attack. A discarded maintenance robot finds the girl Toriko on the verge of death in a junkyard. She may be the last person in the world. To protect her, the discarded robot, also known as factoryAI, builds a retreat for Toriko, a terrarium, because otherwise she would have no chance of survival in the outside world.

To strengthen protection and further help Toriko, the lonely robot in the wasteland has to search for resources and fight the machines and mutated creatures that are walking there. On his way, Toriko’s fate is decided – even that of mankind is slowly revealed during the adventure … 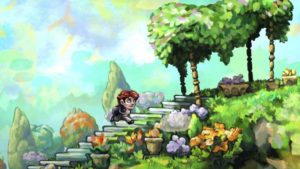 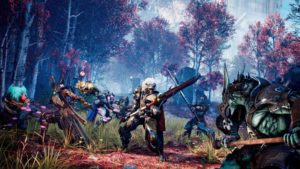 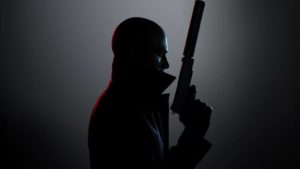 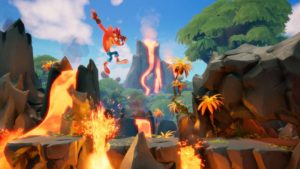 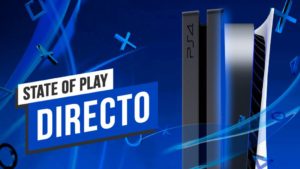