You are here: Home / News / WandaVision showrunner explains the meaning of the mysterious TV commercials 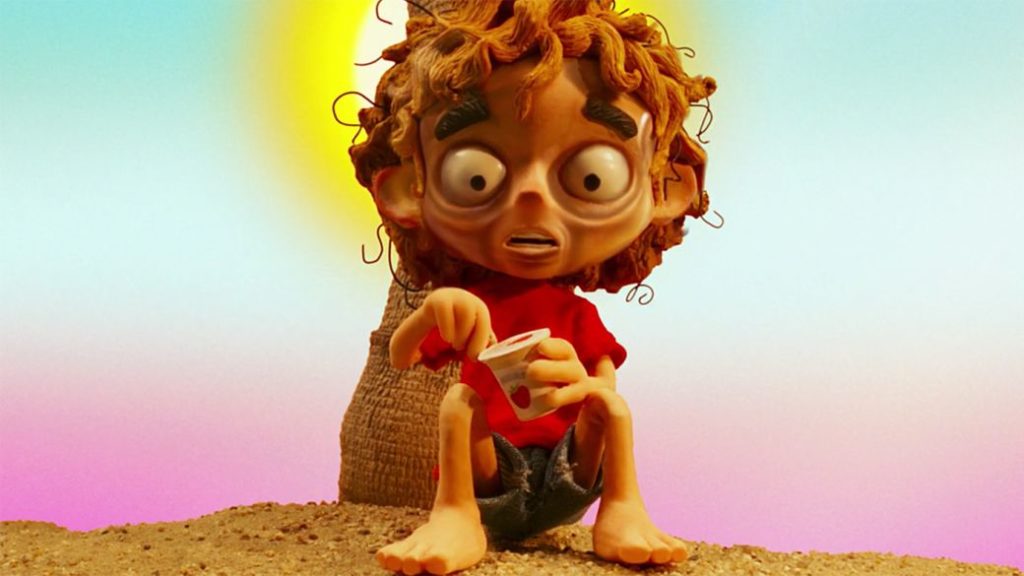 Jac Schaeffer, showrunner of the Marvel Studios series for Disney +, reveals one of the best kept secrets of Scarlet Witch and Vision.

Scarlet Witch and Vision has been one of the most mysterious series and one that has generated the most theories among fans in recent times, recovering that spirit that made the Lost series so fashionable at the time. So much so, that during a good part of its first and for the moment only season, it has played with enigmatic presences of characters, their actions and more, although one of the most commented points is the mysterious television commercials that have been happening in half of each sitcom. Now, Jac Schaeffer, the showrunner of the series, has revealed the true meaning of these surprising commercials and their different Easter eggs.

The mystery of the WandaVision ads

While it is true that fans of the MCU have been able to better understand certain aspects and details of each announcement due to the small references to films from the different phases of Marvel Studios, many other announcements have misplaced even the most knowledgeable in the field. Now, the showrunner confirms that the ads actually come from Wanda’s subconscious, with more or less clear references. 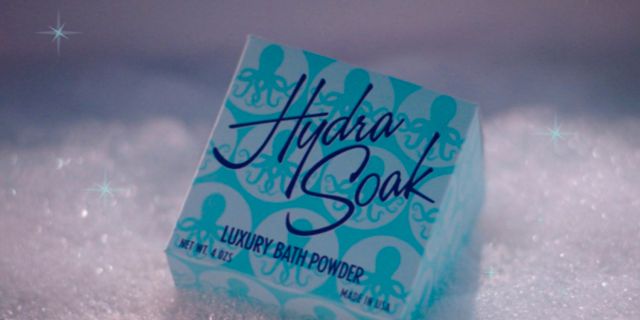 “There is a lot of speculation about what they mean and we thought a lot about what we wanted them to be. And in the end, they are about the subconscious, something that many fans have guessed, “says Schaeffer. However, it is confirmed that the different themes of the advertisements are part of Wanda’s memories and her past, from her experiences in her childhood to episodes lived in her different appearances in the Marvel Cinematic Universe.

From references to Baron Strucker and Hydra in episodes 2 and 3, to the terrible incident in Lagos in Captain America Civil War, in episode 5. Even so, the showrunner has not revealed the meaning of the latest spots aired, especially that of the disturbing ad of the boy and the shark, animated in stop motion style, whose true meaning is unknown.