You are here: Home / News / Watch Dogs, experimentation and potential for a new generation 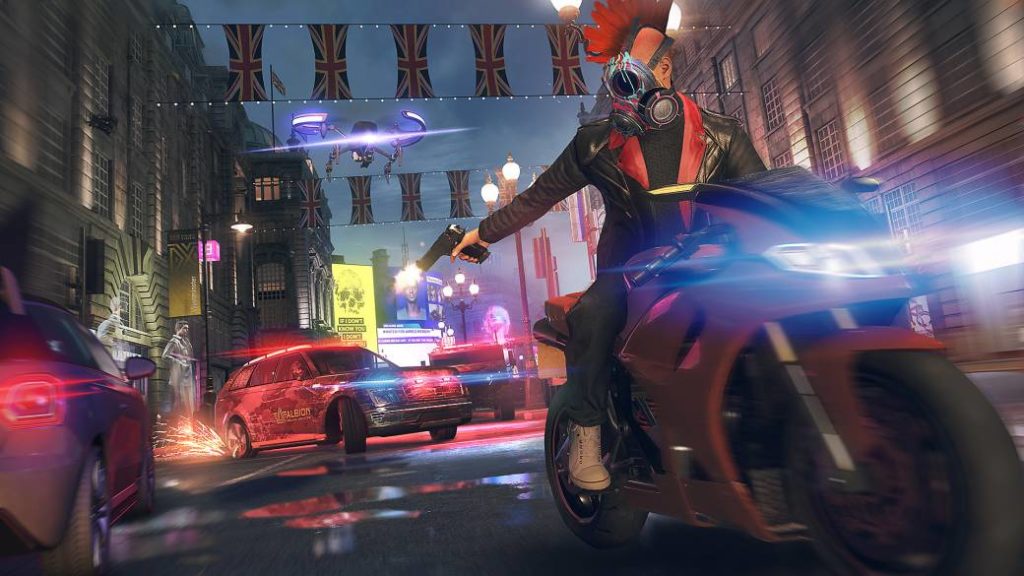 We are talking about one of the new IPs created by Ubisoft in this generation, and which, as in its beginnings, will serve to inaugurate a new generation.

During the Ubisoft Forward last Sunday, it was clear that the French publisher is betting very strongly not on Watch Dogs Legion, which obviously is the case, sharing “scenario” with company heavyweights such as Assassin’s Creed or Far Cry, but on the IP as such. However, it is noteworthy that, within the usual conservatism not of Ubisoft, but of the industry in general, it is a license with which you experience so much from one delivery to another, or at least, they are so different from each other . From a first iteration where we could find a more conventional sandbox and linked to what we were used to in the genre, to the next one where there is no single hero, passing through Watch Dogs 2, we have witnessed a license that has not only undergone changes playable, but what is also curious, in tone, these being very radical.

The new generation –by the current one- was actually going to start in 2014. After the arrival in 2013 of PlayStation 4 and Xbox One, which had Killzone Shadow Fall and Ryse: Son of Rome as their maximum technical exponents respectively, it was expected That was the time when the new hardware showed what it was really capable of. Titles like Destiny, Sunset Overdrive or inFamous: Second Son should be the ones that could truly exploit the potential of the consoles we were dealing with, but there was a game above all that had to fulfill that role: Watch Dogs, presented in an overwhelming way at E3 2012. 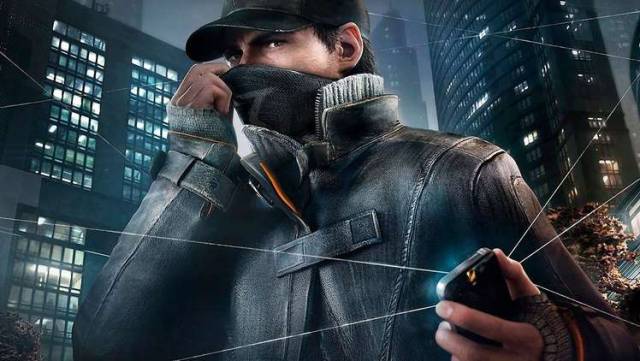 When it was time for them to arrive, it was evident that Watch Dogs was not what they were aiming for, as can be deduced, especially visually, in this comparative video from Digital Foundry, in which that demo and the final version are brought face to face. PC. “Much has changed, and much has to do with artistic decisions of Ubisoft Montreal,” you can read in the video. “What is clear, however, is that GPU-related features such as reflections or lighting – note how car headlights are no longer reflected in the rain – appear less advanced in the final version,” they continue, also talking about the effect of the wind on certain objects or the number of NPC, something as we know key in this saga. Still, it is stressed that it is virtually impossible to match weather and time of day conditions in the demo, making comparison extremely difficult.

All in all, the critics knew how to see the positive aspects of Watch Dogs, which, beyond the controversy over downgrade, had them and in good numbers. “This is the game that hard-earned money is worth spending on a next-gen console,” the COGConnected Reviews bluntly said, for example, although deficiencies in mission design were blamed then – at the time, something almost inherent in the genre – and a plot and a protagonist, Aiden Pearce, who did not finish catching. Of course, its virtues were evident, and it is that visually it was a considerable leap compared to what was seen in the sandboxes of PS3 and Xbox 360, which was not badly provided with content and that that differentiating element that is hacking really managed to differentiate it from other open world games. As a first contact it was good (80 in Metacritic), but as the Reviews of Giant Bomb said, “Watch Dogs 2? It’s probably very good, ”and finally, it was.

While the original did not create an absolute consensus between critics and players, its sequel was capable. It is not possible to speak strictly of sequel, at least direct, since we changed the setting -from Chicago to San Francisco-, protagonist – this time it was Marcus Holloway- and even tone, with a sense of humor far removed from the tormented Aiden Pearce, although It was located in the same universe, three years after what happened in the first installment. This humor was not only a matter of Marcus, but of his fellow adventurers in DedSec, among which the irreverent Wrench’s snappers stood out. But it would be unfair to stay with that, since behind this light-hearted layer we found a video game that was not very remarkable, but rather exploited the peculiarities of the saga -hacking- much better than its predecessor, and what is more or more important, hilarious. 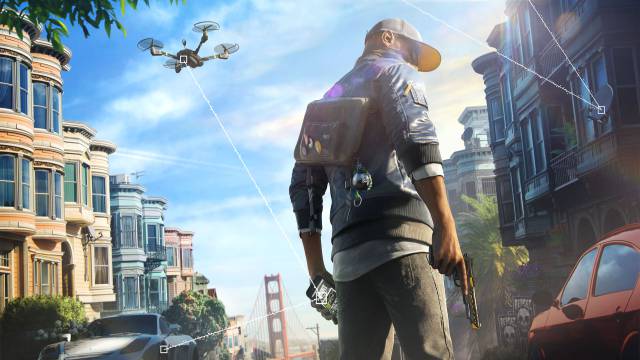 Nudle’s offices in Silicon Valley – parody of the internet giant – Easter eggs referring to Assassin’s Creed … There was a great taste for detail in Watch Dogs 2, to which should be added a variety of situations in the missions and above all, freedom to carry them out in different ways, very to take into account. Ubisoft Montreal risked the change, so much so, that they even dared to implement peculiar multiplayer modes fully integrated into the campaign, consisting of an invasion and data hacking – already present in Watch Dogs -, Bounty Hunters or drone races, for example.

With all this, the criticism was more unanimous, with fewer notes looming below the notable. “Watch Dogs 2 is a textbook on what a sequel should be,” they said at Wccftech. “The missions are varied and intense, and the characters leave behind a lot of great moments. If you are looking for a game with a beautiful, unique and rich world, this is your game ”, they said for their part in God is a geek. “We can say that Ubisoft has done a very good job of creating a game world almost from the beginning, keeping some of the original game as a brand of the house but also innovating in other aspects as a more carefree, fun and dreamer, with charismatic protagonists that you could meet yourself in your group of friends and with whom it is easy to feel identified in some aspects ”, we said while in this house. 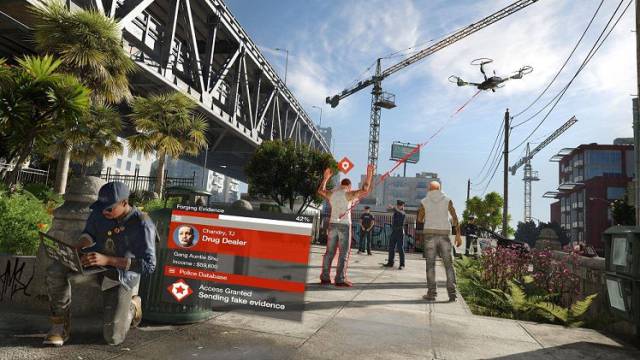 Watch Dogs 2 also took advantage – unconsciously – of the good time of Mr. Robot, a series starring the Oscar-winning Rami Malek – by Bohemian Rapsody – in which a group of hackers rebelled against the established power. DedSec members did the same, as the most technologically modern version of ctOS – the all-controlling operating system – had begun to be put to the test in San Francisco Bay as narrated in the game. It was possible to carry out this revolution with shots, but it was much more fun to take advantage of hacking possibilities that increased exponentially compared to the original.

And again, a delivery of this experimental franchise will almost serve to release a new generation, although like Watch Dogs, Watch Dogs: Legion will be intergenerational, being able to update it for free when we jump to PS5 or Xbox Series X. As we said before, Ubisoft Toronto plays on this occasion with the premise that no specific character is the protagonist, but all at the same time can become him, while the change of setting leads us to cross the Atlantic and travel to London, where a new one will begin. revolution from the month of October.