You are here: Home / News / Watch Dogs: Legion | all its editions, prices and season pass announced 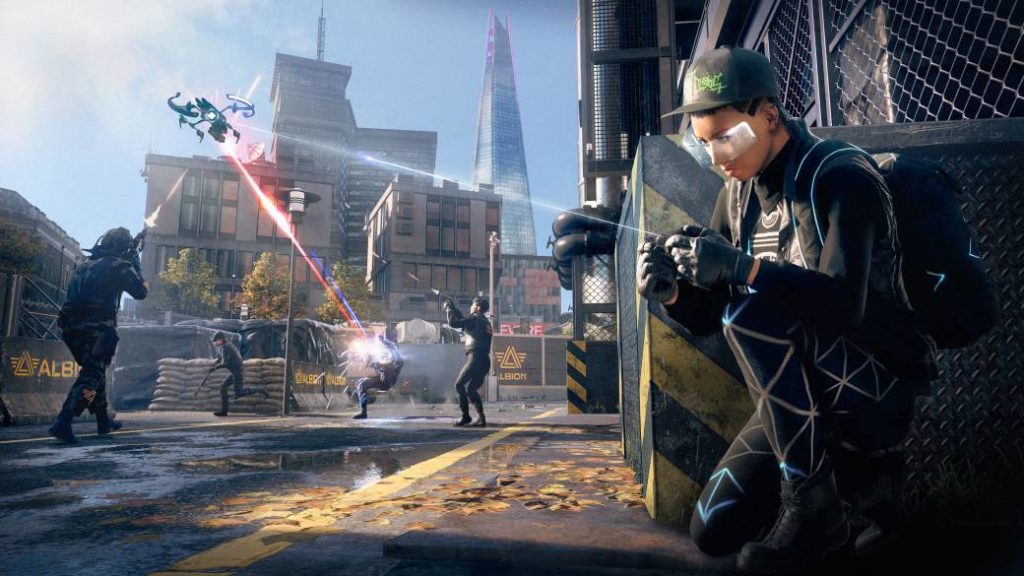 Ubisoft confirms the four editions that Watch Dogs: Legion will have once it reaches the market. Season Pass Contents Revealed.

Watch Dogs: Legion has been one of the protagonist faces of the first Ubisoft Forward held. At FreeGameTips we have already spent almost four hours in this version of the London under siege. A title that, in the words of Alejandro Castillo, has “kept its promises” regarding the level of interaction with the entire spectrum of citizens.

Along with its new gameplay, which you can see at the head of this piece, the studio has confirmed the different editions with which it will go on sale. The title will have four different ones and the possibility of updating your copy of Xbox One or PS4 to its corresponding new generation version at no additional cost. The prices marked are those indicated in the Ubisoft store. 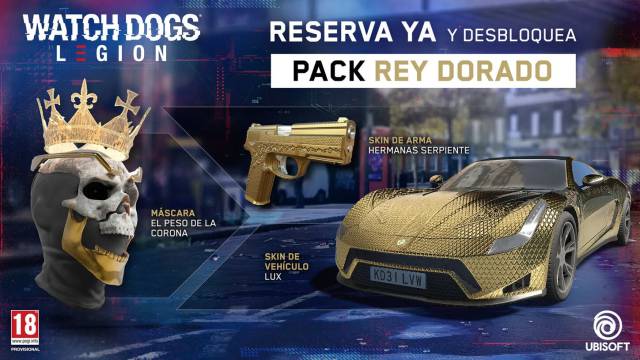 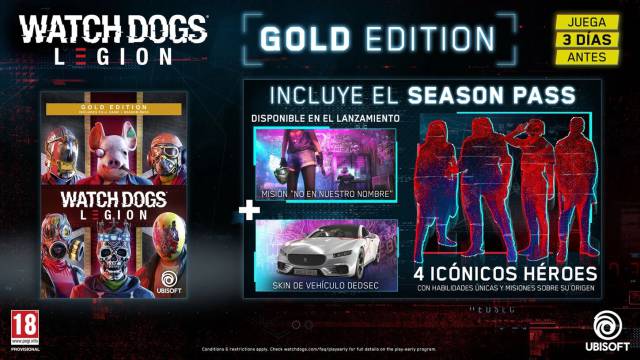 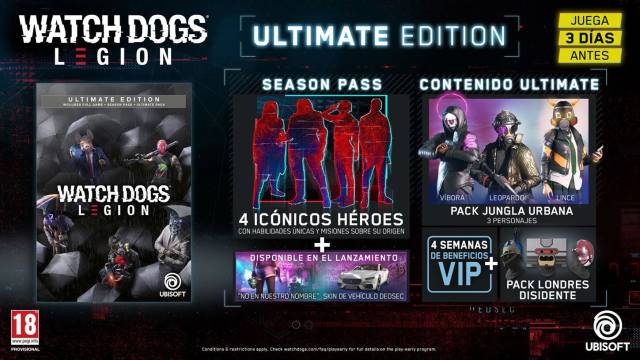 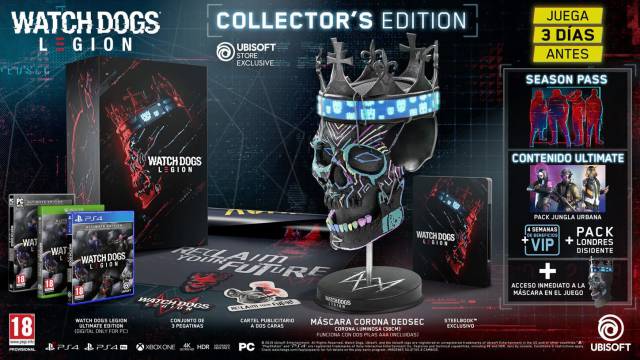 The Watch Dogs: Legion season pass features two major expansions in which “we’ll visit old friends.” We will get 4 unique heroes exclusive to the edition and 3 Dedsec missions, as well as a vehicle skin with logos of the organization.

As usual in previous works of the French company, the season pass will report a copy of Watch Dogs: Complete Edition, the origin of the brand. You will have the opportunity to return to Chicago to see what Aiden Pearce was involved in last 2014. The complete edition includes the season pass that he received in his day.