You are here: Home / News / Watch Dogs: Legion recruits a beekeeper in its new gameplay 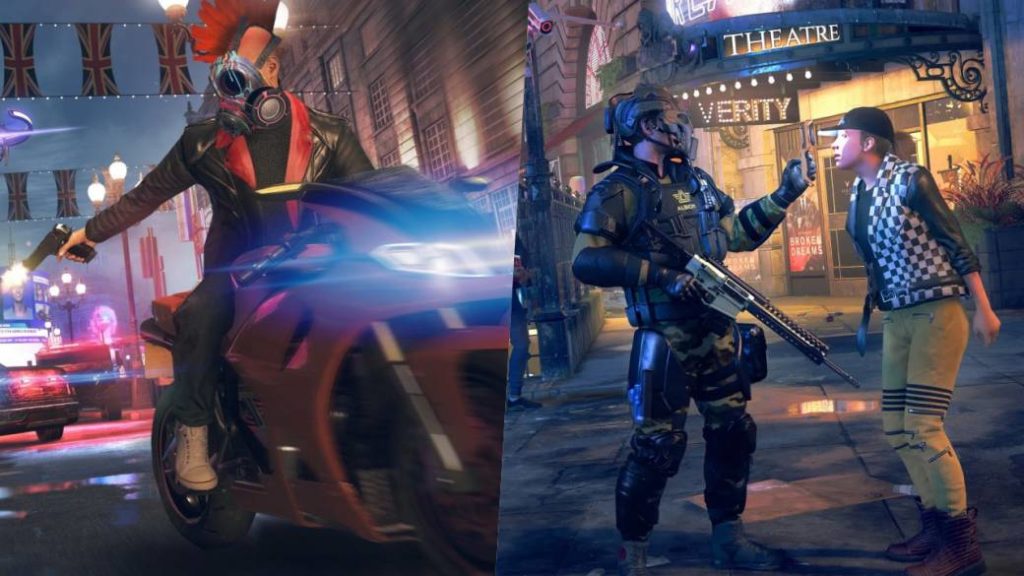 In this title, players will have the possibility to embody any character to fulfill their objective.

London, the nerve center of business Europe, is inhabited by thousands of citizens. In Watch Dogs: Legion, the new work from Ubisoft Toronto, the protagonist will be able to recruit and manage all of them in order to end once and for all the tyranny of the Albion macrocorporation. It is a science fiction product that narrates a dystopia in the not too distant future, where technology has become an important tool. That recruiting system is the cornerstone of the video game and also the protagonist of a new gameplay, shared during GameRadar’s Future Games Show.

As can be seen in the video (below these lines), the action focuses on the process of recruiting a beekeeper. Each of the NPCs that appear in the game has different abilities and profiles, so the gameplay also changes accordingly. One of the advantages of having delayed the game, commented from Ubisoft, is that they have been able to improve this mechanic. “The most important thing we’ve done is refining the traits and abilities of every character you find in the world,” said Clint Hocket in an interview with IGN. This has made it possible to create “more interesting protagonists”.

On sale in October

Watch Dogs: Legion is out October 29 on PlayStation 4, Xbox One, PC, and Google Stadia. Like other Ubisoft video games, the title will also be released on next-gen platforms. In this way, those who acquire the versions of the current consoles will be able to update for free when the work sees the light on PlayStation 5 and Xbox Series X. Although Microsoft’s machine already has a date (November), Sony has not yet revealed a more concrete calendar. We just know that it will be released sometime in 2020.

These are all the editions of Watch Dogs: Legion announced.