You are here: Home / News / Watch Dogs Legion: Ubisoft took advantage of the delay to improve the main mechanics 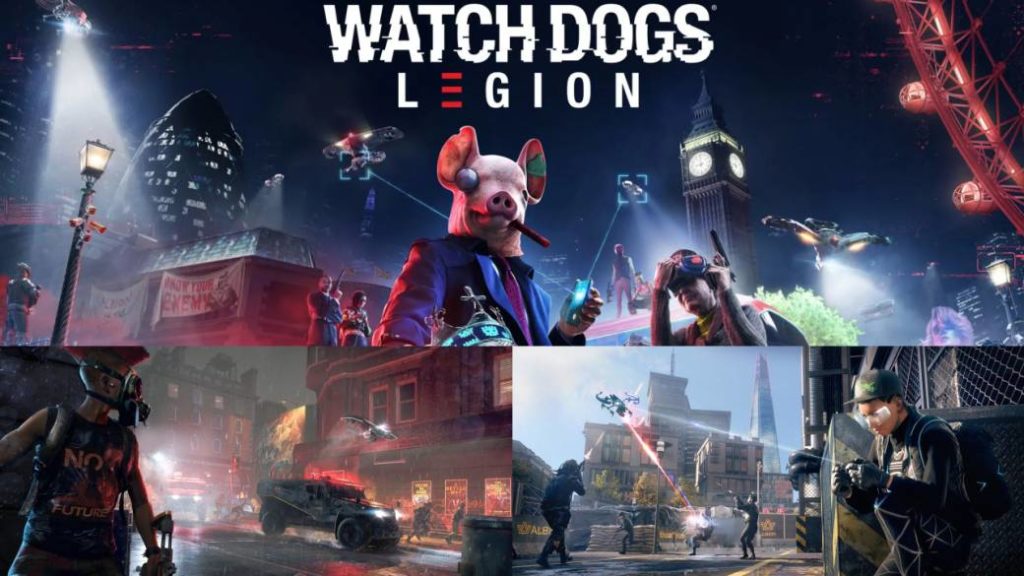 In this new installment, players will have the opportunity to embody any of the inhabitants of London.

Watch Dogs Legion (we’ve already tested it!) Was a game slated for early 2020, but Ubisoft decided to delay it alongside other of its more powerful productions. According to Clint Hocking, creative director of the video game, that extra time has been well spent. In an interview with IGN, the head of the project explains that they have worked especially on the main mechanics of the game, which allows the player to handle any of the NPCs that walk the streets of London.

Hocking says that the system itself was finished, but that those months of extra development have allowed them to improve it, something that is reflected in the difference between each of the characters that we manage. “The most important thing we have done is refine the traits and abilities of every character you meet in the world.” As a consequence, they now have a lot of “interesting protagonists”.

According to the creative director, some of those changes could not have been made had the video game been released on the originally scheduled date. That extra time also provided an opportunity to upgrade the progression system, so the player can now experiment with deeper options. Another element that has been improved is directed at the fight against the Albion corporation. When visiting the different neighborhoods of London you can carry out some activities to stimulate the revolution among the inhabitants. “Once you complete those tasks in the neighborhoods,” says Hocking, “you will unlock a liberation mission” with “unique gameplay” and challenges.

Watch Dogs Legion will go on sale on October 29 on PlayStation 4, Xbox One, PC and Google Stadia. The PlayStation 5 and Xbox Series version will be released when the new consoles hit stores. Like Assassin’s Creed Valhalla and Far Cry 6, this video game developed by Ubisoft Toronto will be updated for free in the new generation if you have the previous generation version.