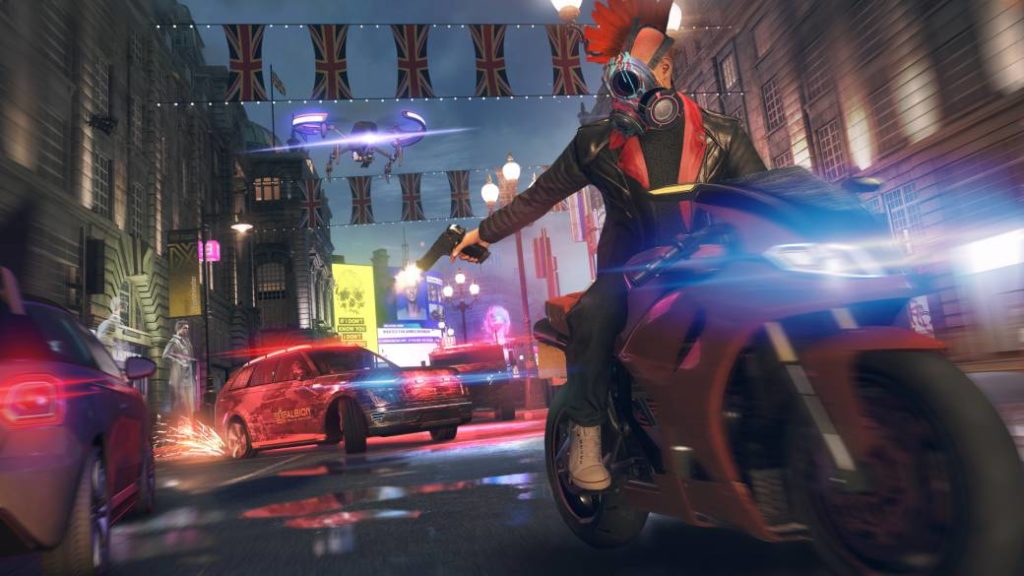 Ubisoft confirms the launch of the new installment of its hacker saga for the new generation of Microsoft along with visual and technical improvements.

Ubisoft announces that Watch Dogs Legion will be a launch video game in Microsoft’s new generation, that is, it will be available on both Xbox Series X and Xbox Series S on November 10, 2020, coinciding with the global launch of the new Xbox consoles. . This has been announced by those responsible, also confirming visual improvements for the title in the next-gen along with ray-tracing. The launch of the game on the rest of the platforms (PC, PS4 and Xbox One) remains for October 29, while at the moment both on PS5 and Stadia still have no definitive date.

Visual improvements and ray-tracing in the next-gen

Thus, the gala company has announced that Watch Dogs Legion will be the launch title for Microsoft’s new Xbox Series, giving a few more days to its launch in the new generation after the arrival of the game on PC (Epic Games Store and Uplay), PlayStation 4 and Xbox One on October 29. Until a new announcement from Sony about the launch of PlayStation 5, Watch Dogs Legion has not confirmed its launch on that console at the moment; The same goes for Stadia until further notice. 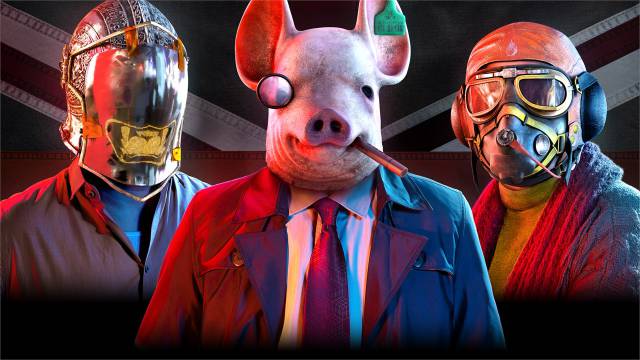 In addition, and as with other upcoming Ubisoft releases on the new Xbox Series X and S consoles, Watch Dogs Legion will offer Smart Delivery with graphical improvements for those who make the leap from Xbox One to Microsoft’s next-gen, all this at no additional cost. Of course, as is evident, it will not be possible to make the jump to Xbox Series S if the game is acquired in physical format. Sony is scheduled to offer PS4 upgrades to PS5 as well.

And speaking of visual updates in the new generation, Watch Dogs Legion will take advantage of the extra capabilities at the raw power level of Xbox Series X and S to offer a series of technical improvements such as hardware ray-tracing, in addition to other improvements such as graphics and textures. high resolution and higher quality shadows, among others. To all this must be added a much faster loading of the open world of the game, as well as almost non-existent loading screens. Finally, Watch Dogs Legion will offer cross-save and cross-progression between both generations of Microsoft consoles.