You are here: Home / Preview / Windbound: Brave the Storm, impressions 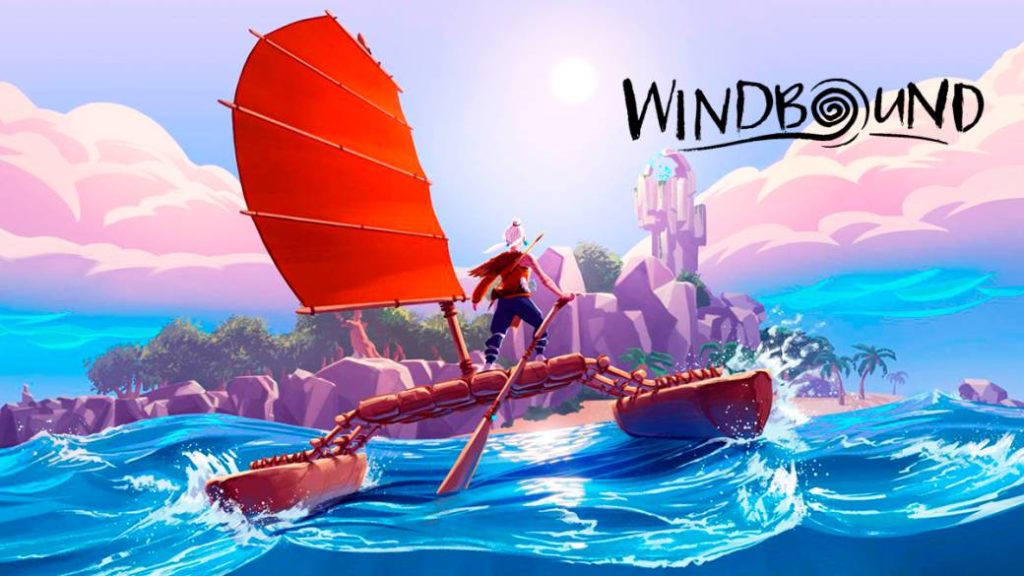 5 Lives Studios invites us to a magical archipelago, in which we must survive while unraveling its mysteries.

A lonely and magical island is captivating for its beauty and danger. If, in addition, it accidentally becomes our home, we must learn to live with its ecosystem and know how to take advantage of it. Titles like Summer in Mara or Deiland —both from Chibig Studios— invite us to subsist in an enchanting land while we understand its nature to use it to our advantage. For its part, No Man’s Sky plunges us into the vastness of space to make us feel tiny during our expedition. For its part, the studio 5 Lives Studios, creators of Satellite Reign, has taken note of the survival formula in a beautiful, vast and inhospitable place to offer us a work that mixes adventure, action, role and survival. The result is Windbound: Brave the Storm, which will be released in digital format for PS4, Xbox One, Nintendo Switch, Google Stadia, Steam and Epic on August 28, 2020. At FreeGameTips we have attended their presentation, we have remotely played two of its episodes and today we tell you what we can expect from a title whose first contact has left us with a bittersweet feeling.

Shipwreck and survival in the Forbidden Islands

In Windbound we witness the story of Kara, a warrior who is shipwrecked in a mysterious archipelago known as the Forbidden Islands, far from her civilization and unaccompanied. The young woman must adapt to her new home, survive, discover the secrets of her new refuge and find a tribe. But despite her misfortune, our protagonist is by no means a helpless damsel, as 5 Lives Studios describes her to us: “We wanted her to be a born survivor, who knows well what resources she needs to move forward.” Thus, we start in an unknown land that Kara will have to travel to find the means that will help her survive and continue her adventure. Thus, we must collect plants, hunt animals and build objects that facilitate our stay. Hunger will be one of the omnipresent enemies during the trip, since it will increase as Kara spends time without feeding. Keeping it at bay will require having food on hand, whether it’s the berries gathered from shrubs or the meat we’ve harvested from the removed beasts. The kitchen, if we have fire and utensils created by our hands, will be a great progress to keep us alive. Of course, it will not be convenient for us to keep food in our bag for a long time without consuming, since they perish soon. 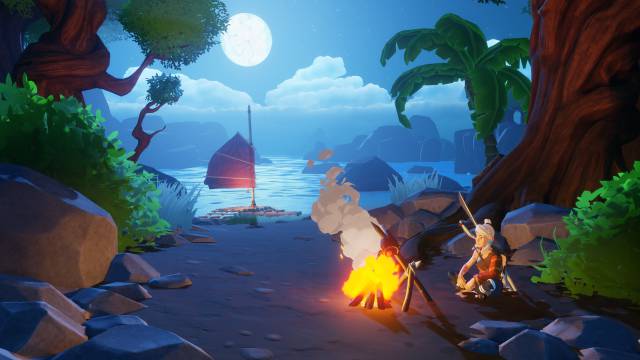 The craft and collection system is quite intuitive because, despite being set in a fantasy world, it treats some aspects quite naturally. In addition, the construction menu is comfortable to the eye, so that with a glance we will memorize what ingredients are necessary for our purpose. When we explore, we will easily deduce that the fallen branches can serve as spears, or that we will need tall grasses to make a rope that will later serve us for our future canoe. Magical creatures, meanwhile, evoke real-world creatures, so we can deduce their behavior with a simple glance. For example, boar-like critters are aggressive and chargey, while rabbits are fast and elusive. Their appearance will also give us information about the resources they generate: if they have hair or feathers, for example.

Also, time does not press for the player, beyond the consumption of food or the ravages that hunger can cause in Kara, which can cause his death if we do not remedy it. Thus, each user can manage their dedication to exploring and making the archipelago their new home with ample freedom of decision. Do we stock up on weapons before we build the first boat? Do we comb each entire island in search of resources? Should we create a bag to increase the capacity of our inventory, although moving with it consumes more resistance?

The boat, our great ally 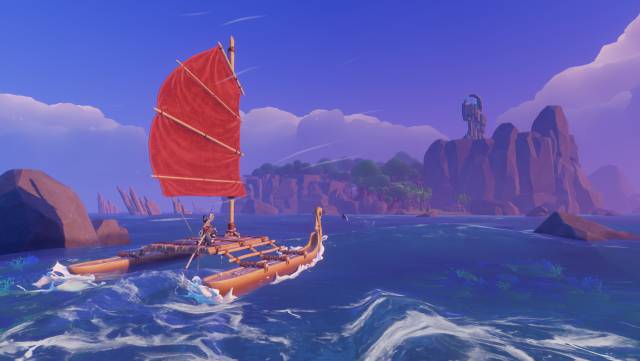 The boat will become the main and essential ally of our adventure, and the trip through the archipelago will be surprising with each game, since the scenarios are generated procedurally. We will build and customize our boat to our liking, which, according to the study, will enhance the appreciation we have for our loyal companion and vehicle. Navigation also escapes the simplicity of the WASD to provide us with a more realistic experience. Each type of ship will require a specific control and similar to what it is like to move through the sea in real life: in a sailboat, we must raise or lower the sails and take advantage of the wind, while in a raft we must row to direct the course. Getting used to our marine life may require some adaptation process at the beginning which, on the other hand, can frustrate some players.

Windbound, however, has a flaw that undermines the charm of the game: the clumsiness of its combat system. Attacking the creatures is very orthopedic and we notice a certain imbalance between the reflections of the enemies, the slowness of our attacks and the little maneuver we have, which makes the hunt very frustrating. 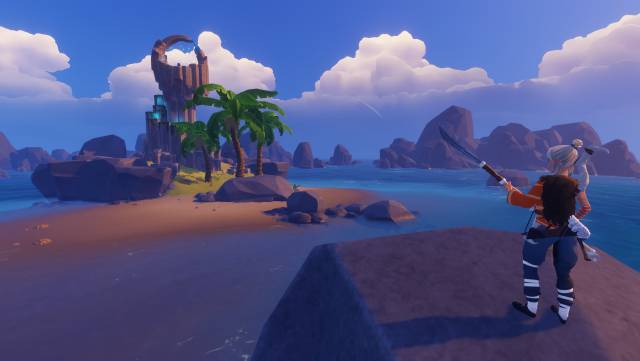 At a visual level, the game itself is very striking, despite the obvious comparisons with The Legend of Zelda: Breath of the Wild. “The key word is mysticism,” says the study itself. Shortly after starting the game, curiosity is awakened to discover the archipelago’s secrets and find out how imaginative their world is. Regarding its history, 5 Lives Studios ensures that Windbound has a great narrative depth that will guide Kara’s journey and make the player reflect on their moral prejudices. However, in the chapters played we have not been able to immerse ourselves enough in the story of Kara. The only glimpse that we have perceived are the enigmatic clues that are provided to us after investigating each one of the ruins of each island.

In short, Windbound is a title that can be very attractive if the story ends up fulfilling its promise. Its progress system and creative freedom create good ground to allow each player to expand at their own pace without leaving room for boredom. In addition, its learning curve is very affordable so that we know the entire structure of collection and management of resources. However, hunting mechanics can become impatient for the user and cause him to lose interest. Will Kara’s journey be worth it? To solve this question, we must wait to delve further into the mysteries of the Forbidden Islands and discover its treasures. 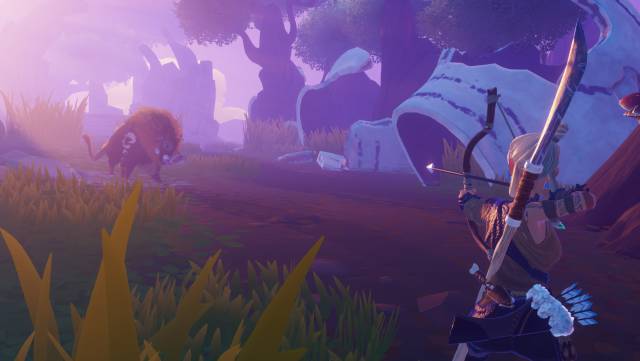