You are here: Home / Hardware / Windows 10 will receive DirectStorage technology from Xbox Series X for its video games 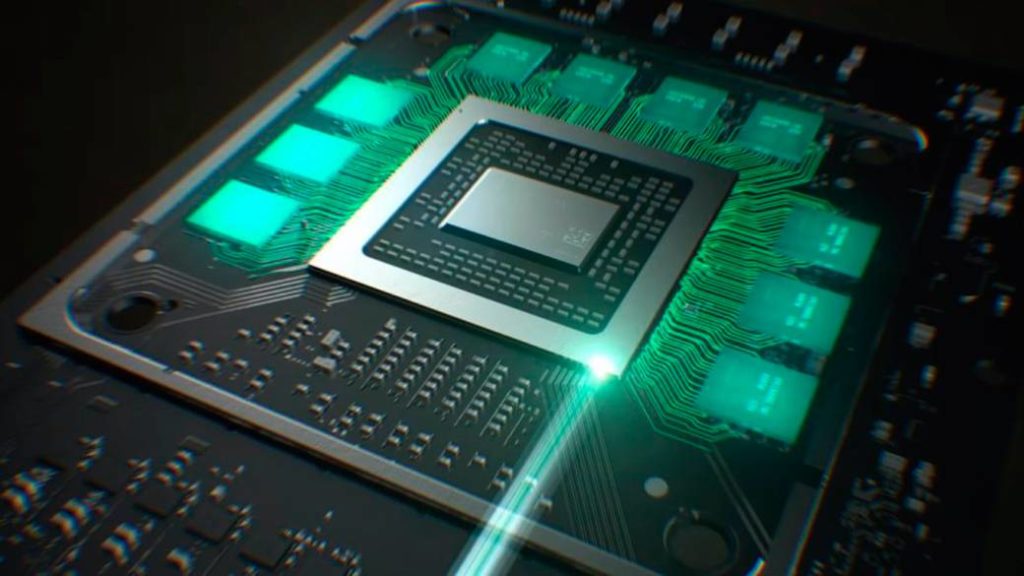 Microsoft intends to bring the new API of its next-generation console to the Windows 10 PC ecosystem and take advantage of the latest in NVMe SSDs.

Microsoft will bring one of the new Xbox Series X technologies to the Windows 10 ecosystem to take advantage of the higher speed in its video games. This is the so-called DirectStorage API, an important feature of the set of new technologies that make up the Xbox Velocity Architecture. The goal of this API is to get next-gen games to take advantage of the new Xbox Series X SSD to significantly reduce load times, even eliminating them. Now, the Redmond company confirms that they will bring this new API to Windows 10 so that their video games enjoy those same advantages on PC.

Thus, Microsoft wants to boost the data transmission speed on both Xbox Series X and Windows 10 PCs, a platform in which SSD disks have long been integrated as an essential part of the most advanced equipment, especially those units that use NVMe technology . All this will make, working together with DirectX 12 Ultimate, video games in Windows 10 are faster than ever. 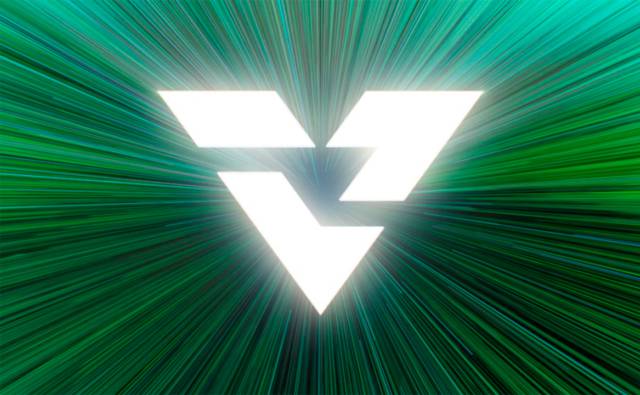 For this reason, from Redmond they intend to replace the current Windows 10 APIs with the new technology created specifically for Xbox Series X, thus eliminating possible bottlenecks that can weigh down the potential of many titles at the level of reading speed and data loading, all to take full advantage of the full bandwidth of the latest NVMe-based SSDs, all too often wasted by somewhat outdated software and technologies.

All in all, Windows 10 PC gaming has some really promising years ahead, whether it’s taking advantage of new technologies such as Microsoft’s aforementioned API for NVMe SSDs or the recently introduced Nvidia 30 series GPUs, with models like the new GeForce RTX. 3090, with up to 50% higher performance than the current Titan RTX.