You are here: Home / News / Wonder Woman 1984 is delayed again by the coronavirus: new date in theaters 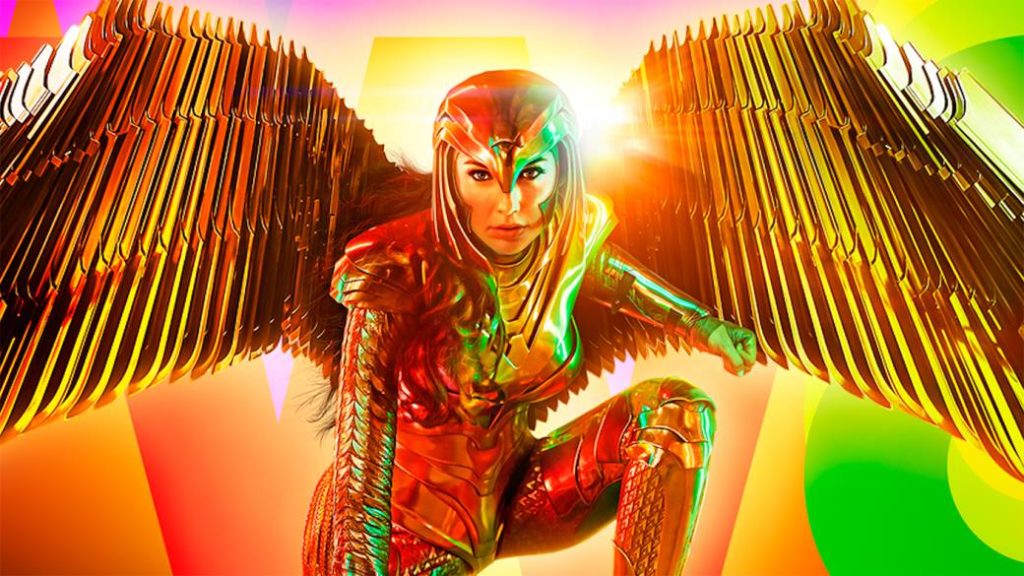 Warner Bros. once again delays the premiere of the new Amazon film in theaters due to the Covid-19 pandemic.

The dances of dates both of premieres in cinemas of new films already postponed previously and of productions underway due to the global crisis of the coronavirus continue. So much so, that Warner Bros. and DC have once again delayed the theatrical release of Wonder Woman 1984, the new DC Comics Amazon solo film starring actress Gal Gadot. So much so, that instead of being released on October 2 (as planned since its last delay), it has now been set as a new release date on December 25, just in time for the 2020 Christmas campaign. .

Thus, after the latest rumors about a possible new delay for Wonder Woman 1984, Warner Bros. has finally confirmed a new date for its next film, a film that should have hit theaters in December 2019 and has already suffered. up to four delays for different reasons, from a re-scheduling of DC releases to theater closings and subsequent staggered opening. 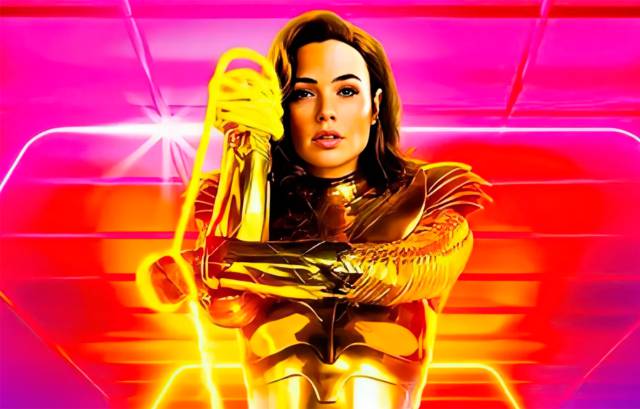 And it is that Warner Bros. wants to make sure that a film with such a budget achieves the maximum collection in cinemas despite the complicated situation due to the coronavirus around the world; That is why they hope that by the end of the year the situation will have become a little more flexible in the face of measurements at public shows.

Toby Emmerich, President of Warner Bros. Pictures, has assured that “Patty Jenkins is an exceptional filmmaker and with Wonder Woman 1984 she has delivered an incredibly dynamic film that viewers of all ages will absolutely love. We are very proud of the film and can’t wait to bring it to the public on vacation. “

For her part, the director of the film herself comments that “first and foremost, let me say how much Gal and I love all Wonder Woman fans around the world, and your enthusiasm for WW84 couldn’t make us happier or get more impatient for you to see the movie. Because I know how important it is to release this film on the big screen when we can share the experience together, I hope you don’t mind waiting just a little bit longer. With the new release date on Christmas Day, we can’t wait to spend the holidays with you! ”Concludes Jenkins.